You are here: Home1 / Blog2 / Divorce - Family Law3 / What Is Parental Alienation? 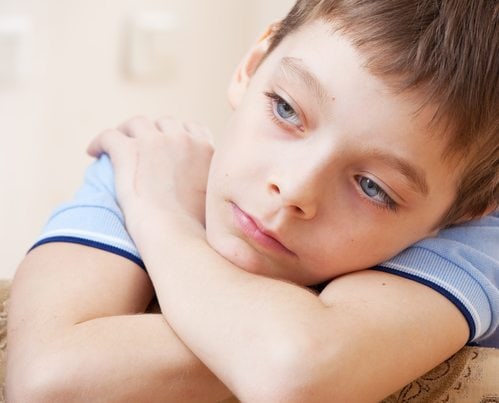 Parental Alienation happens when one parent brainwashes a child into believing the other parent is “bad” or dangerous, so that the child rejects that parent. The alienation can occur almost overnight and most often occurs in high-conflict divorces. Here is how to recognize and understand if signs of parental alienation may be present in your relationship.

Parental alienation works a bit like a mud-slinging political campaign. The Alienating Parent (AP) crafts a narrative, often omitting, embellishing, or outright lying about details so that the Targeted Parent (TP) appears to be  unfit. The child becomes psychologically enmeshed with the AP and comes to believe the distortions about the TP.

Alienating Parents suffer from black-and-white thinking. They see themselves as the purveyor of truth and goodness, while anyone who disagrees with them is wrong and bad. An Alienating Parent imagines herself as her children’s savior, who must protect them from the Targeted Parent’s supposedly unfit parenting.

Alienated children behave like members of a cult. They believe what their parent wants them to think and say what their parent wants them to say. They are not only afraid to defend the Targeted Parent, but they are also afraid to individuate – develop their own thoughts and identity – because they don’t want to risk their parent’s rejection. Alienated Children tend to behave in the following ways:
– They parrot back the AP’s beliefs and statements about the TP, almost as if they are reading a script.
– They resist or refuse visitation with the TP.
– If they do visit the TP, they spend most of the time bereft.
– They appear afraid of the TP when there is no legitimate cause to be afraid.
– They forget good memories of being with the TP, and tell that parent that they’ve always hated them.
– They hate and reject anyone associated with the TP: friends, extended family, grandparents.
– They are defiant, and verbally and sometimes physically abusive towards the TP.

What Parental Alienation Means For Children

Children who have been indoctrinated into the Cult of Parental Alienation have trouble growing up and forming solid identities. They take on the AP’s rigid worldview and develop an “us or them” mentality. They lack conflict resolution skills and replicate the same level of drama and chaos in their own friendships and romantic relationships. On a basic level, Alienated Children don’t accept themselves; since they have been taught to hate their other parent, they hate part of themselves by extension.

Can Targeted Parents Ever Repair Their Relationship With Their Children?

There is hope for Targeted Parents. As they grow, more resilient children often learn to see through the AP’s shenanigans. They resent being manipulated and can even turn against the AP and go to live with the TP. So what can Targeted Parents do to repair their relationship with their children?
– Tell your kids your side of the story. You wouldn’t stand by and let yourself be falsely accused of murder, so why would you stay mum in the face of your ex’s lies about you? Don’t stoop to your ex’s level, however. When speaking with your kids, keep the emotional charge out of your voice, don’t trash the other parent, and simply relay what really happened: “I came to your Mom’s house to pick you up, but she said you were sick;” “I did want to come to your birthday party, but I wasn’t invited.”
– Present evidence of the good times. Alienated Children tend to forget the good memories, so you need to remind them. Show them photos of your trip to Disneyland. Tell them stories about playing with their cousins at your family reunion. Play the video of you teaching them how to ride a bicycle. They can say they were “pretending” to be happy, but it’s hard to argue with evidence of smiles and laughter.

Most of all, continue to reach out. Show up for visitation even if your child refuses to go with you. If you’ve lost contact or custody, send your child birthday gifts. Write e-mails and texts. Call. Although you may feel discouraged, your efforts won’t go unnoticed. When adult children of Parental Alienation reconcile with their targeted parents, they usually thank them for keeping the relationship going. OR, they say that the Alienating Parent intercepted communication from the TP and they had no idea the TP even cared!

Experiencing parental alienation? We can explain your legal options for protecting yourself and your relationship with your child.  Please contact us today to schedule your free and confidential consultation with one of our compassionate and highly experienced family law attorneys. 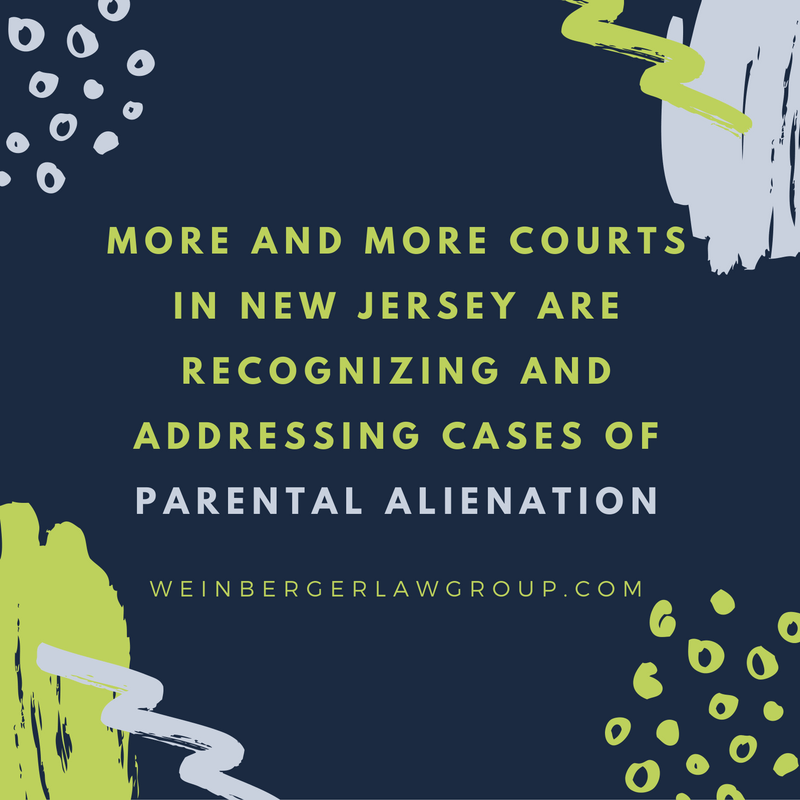 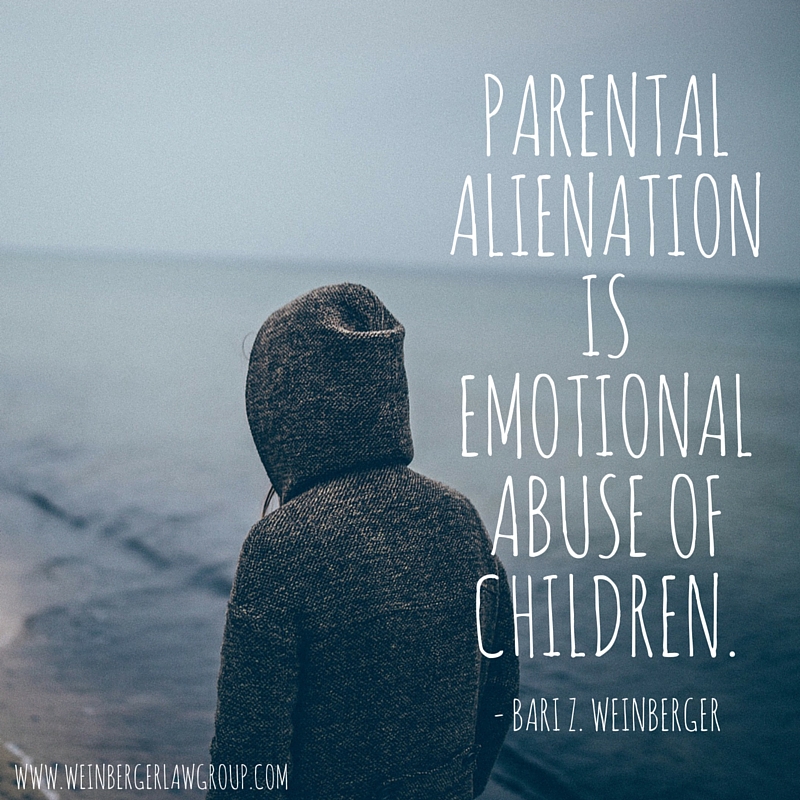 Divorcing A Narcissist: Tips, Tools, And What To Expect Custody Battles: How Bad Could It Get?