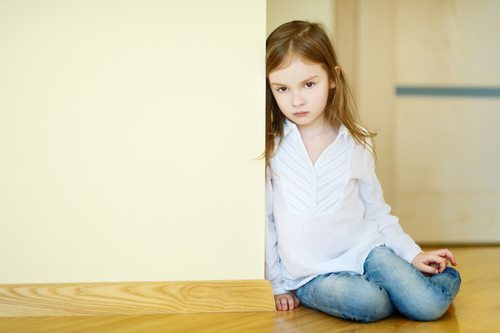 Spanking, or the use of corporal punishment as a child rearing practice, has been a hot-button topic in parenting circles for decades. At the heart of this debate is an extremely important question: does spanking or slapping your child as a consequence for misbehavior merely a form discipline — or is it a form of child abuse?

In New Jersey, it is not illegal to spank your child or use other forms of corporal punishment in your home. However, excessive physical punishment can certainly be viewed as abusive, especially if the punishment leaves marks, bruises or injuries, according to New Jersey Department of Child Protection & Permanency (formerly DYFS). How is the occasional slap viewed by the courts?

Take the 2009 case where teenage girl was removed from the home by DCPP after her grandfather reported the parents for taking her earnings from her part-time job and “slapping her around.” DCPP also found the home was without heat and an emergency removal from the home was authorized by DCPP and the court. After two years of litigation, the New Jersey Supreme Court, in 2011, neglected to find that the behavior of the parents constituted a violation of any child abuse prevention laws, including Title 9.

The Court stated that an occasional slap “although hardly admirable … does not fit a common sense prohibition against ‘excessive’ corporal punishment.” Justice Jaynee LaVecchia continued, “”The parental decisions made within this family unit may not have been exemplars of stellar parenting, but they did not rise to the level of Title Nine violations.”

Tom Rosenthal, a spokesman for the state Public Defender’s office, which represented the stepmother in the case, agreed with the Court’s analysis of the family situation, stating, “The court properly determined that the minor difficulties that occur within a family regarding disciplining a child, heating a home and the relationship with a grandparent fall far short of neglect or abuse of a child under New Jersey law.”

But, the debate continues. In a 2015 blog found on NYLN.org, a youth leadership organization, a list of pros and cons of corporal punishment was published. Some of the pros cited in the post were that corporal punishment “deters mistakes from recurring” and that it immediately “corrects a wrongdoing.” Some of the cons cited were “Affects a Person’s Esteem” and “Replicates Violence” so that “a child who went through so much painful punishment may have a tendency to become violent to their peers and other people. They might even fight back authority.”

As of today, an occasional use of corporal punishment such as spanking or slapping seems to not violate any New Jersey law although it does not appear to be looked upon with great favor, at least according to our 2011 New Jersey Supreme Court.

What do you think? Is spanking abusive to children? Do you utilize corporal punishment in your home? Are you at odds with your child’s other parent who spanks, or who refuses to?

We understand that your children are your top priority. If you are experiencing child custody issues, have child abuse concerns, or are going through a child welfare investigation, we are here to help. Please contact us to schedule your initial attorney consultation and can get trusted, confidential advice and guidance on how to protect yourself and safeguard your children.

Child Abuse And Custody: Recognizing The Signs & Protecting Your Children 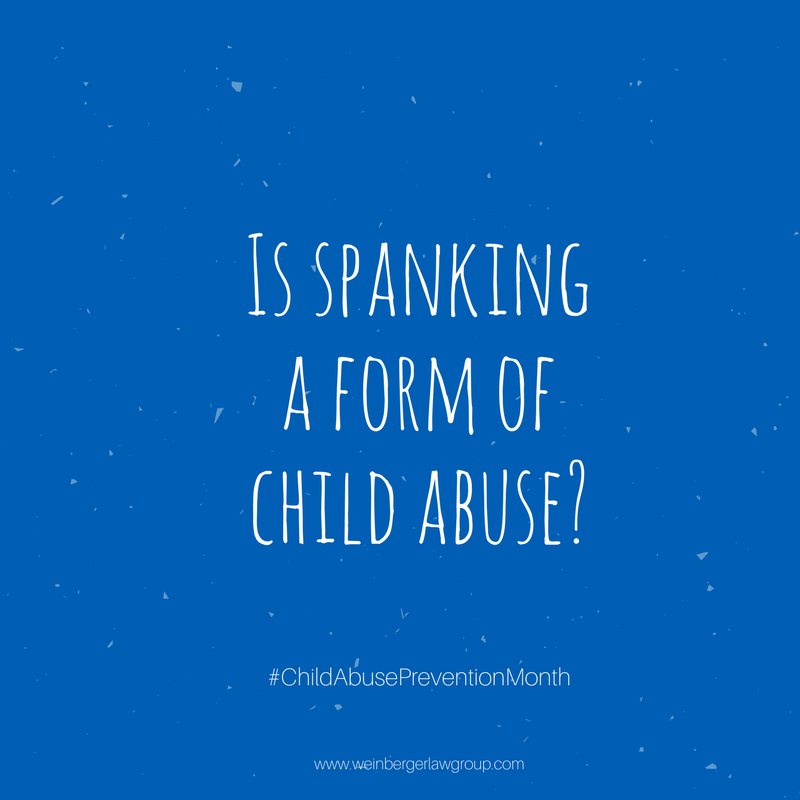 Six Crucial Financial Steps to Take Before You File For Divorce

My Ex-Spouse Died, Who Gets The Life Insurance?