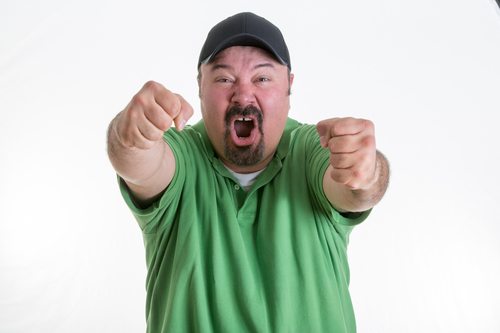 We see — and hear them — at baseball fields, hockey arenas, and wherever kids play sports:  parents who think nothing of screaming at coaches, referees, other parents, and their children. Is your ex one of them? Find out what happened when one fed-up former spouse went to court to have her child’s other parent barred from sporting events for bad behavior.

In the New Jersey Superior Court case, D.W. v. M.W., a mother, who had residential custody of the separated couple’s children, asked the court to stop the father from attending their son’s Little League games due to father’s inappropriate public criticism and disparagement of the coach’s decisions. The father denied any inappropriate behavior.

The court stated, “Parents who attend Little League baseball games and other organized youth sporting events have an inherent obligation and responsibility to act in a manner which is consistent with the goals of developing respect, tolerance camaraderie, and discipline in children.” The court continued, “While fathers and mothers come to games and practices for the alleged purpose of supporting sons and daughters, there are times when overly critical, judgmental and interfering parents invariably end up acting in an objectively inappropriate manner, which can be highly embarrassing and emotionally detrimental to their own children and other as well.

Rather than having a fact-finding hearing in this case to determine if the father did act inappropriately, the court instead directed a “re-boot” of the situation or a “fresh-start approach” without any finding one way or the other as to the accuracy of either parent’s viewpoint. New parameters were put in place by the court that include a prohibition on publicly harassing or demeaning a child, a coach or official or any other parent or spectator in the stands, including estranged spouses or their guests. Further, parents are to act in a manner that upholds the dignity of the event and not in a way that undermines Little League of America’s core values and goals.

Dad was not forbidden to attend the 7 year old’s sporting events going forward and no further hearings were scheduled by the court, because, as the court stated in its decision, “If these basic rules are followed, then there logically should be no need for any further litigation between the parties on this issue.” The court concluded by saying, “The bottom line, however, is that there is absolutely no place at the Little League field or any other youth sporting site for a parent who cannot or will not comply with these concepts of fundamental civility.”

What do you think? Are the parameters put in place by this judge enough to stop this situation, whatever it may be? Should a co-parent lose the right to attend their child’s extracurricular activities because of their own behavior during the event?

If you need further information or assistance with parenting time, child custody or any other family law matter, call us to schedule your initial consultation with one of our qualified and experienced attorneys.

5 Rules for Successful Co-Parenting After Divorce 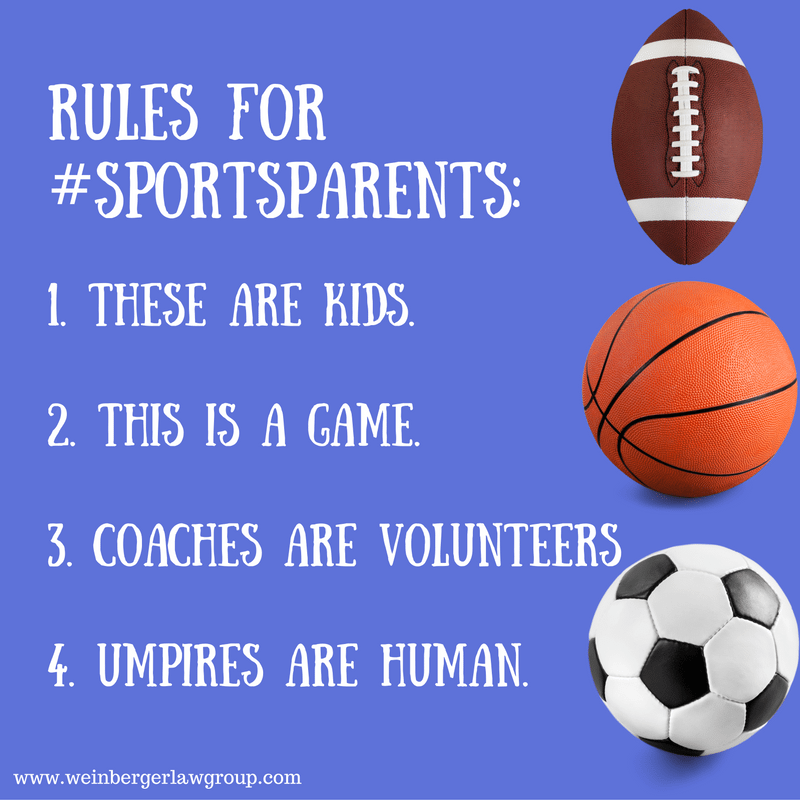