You are here: Home1 / Blog2 / Divorce - Family Law3 / Divorce Dilemma: Can I Afford To Keep The House? 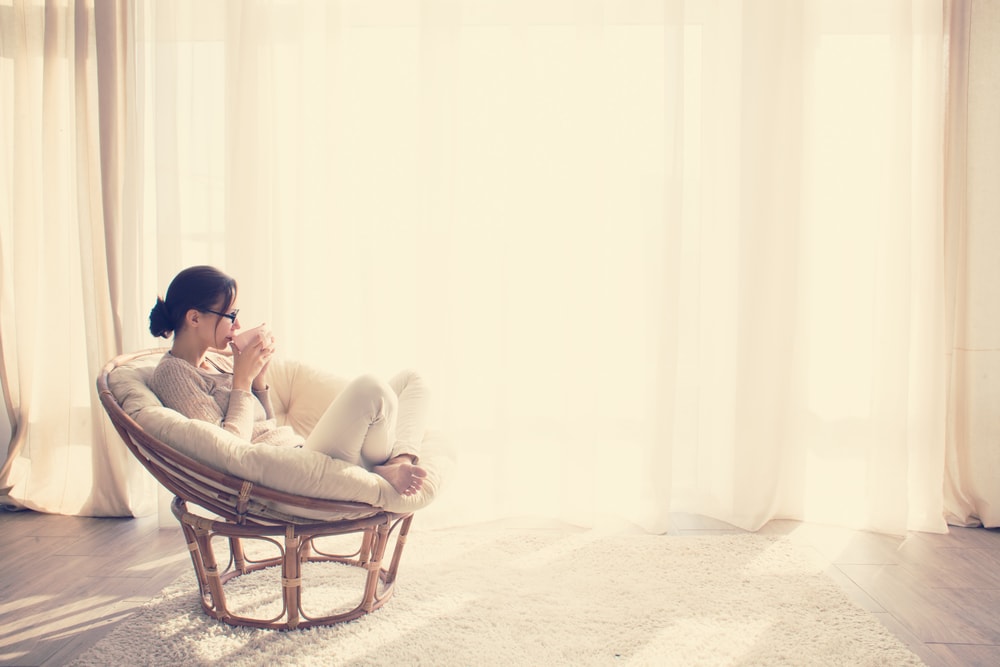 Going through divorce and wondering if you should keep the house?

Some people want to hang on to the family home because they believe it will provide stability amid all the changes that divorce brings. Women, in particular, often feel attached to their “nest” and can’t imagine raising their children anywhere else. But here’s something to keep in mind: becoming a homeowner as a single parent is a major financial transaction. When deciding what should happen to your family home in divorce, let reason, not emotion, be your guide.

Read on to find out how soccer mom Camilla handled this life-altering decision.

Camilla’s Story: The Cost of Keeping Up Appearances

Camilla was a 38-year-old soccer mom whose world revolved around her family – and their remodeled Craftsman home. While her husband Jeff moved up the corporate ladder, Camilla painstakingly restored their 4000 square-foot historic manse, turning it into something out of a Pottery Barn catalogue, all while being a stay-at-home mom to two small children. The family hosted Sunday pasta dinners at backyard BBQs to anyone in the neighborhood that wanted to stop by.

Camilla’s storybook world fell apart when her husband Jeff, an investment baker, announced he was leaving her for a younger woman he met on Tinder. In mediation, Jeff offered a spousal/child support settlement that was better than what she would get in court. In exchange, he wanted to keep the house, and buy Camilla out for her share of the equity.

Already reeling from the betrayal of the affair, Camilla felt even more sideswiped by Jeff’s offer. He knew all the blood, sweat, and tears she had put into restoring the house, which was the crown jewel of the neighborhood, as well as the birthplace of both children. She couldn’t bear the thought of Jeff’s Tinderella joining the kids for family dinners around the Stickley dining room table that she’d refinished.

Camilla refused Jeff’s offer and stormed out of the mediation session.

Since Jeff had handled all the finances while they were married, Camilla realized she needed a crash course in financial literacy. She consulted with Heather, a financial planner, and told her she wanted to keep the house.

To Camilla’s surprise, Heather urged her against it. She wanted Camilla to keep her settlement money invested so she could use the annual interest to supplement her support. Heather also warned Camilla that she might not be able to afford the upkeep on her 100-year-old home, and if she had to sell it in a hurry she could end up losing equity. She advised Camilla to rent for a year or two, and then re-evaluate what she could handle financially.

Heather’s advice fell on deaf ears. Camilla had always imagined raising her children in this home, and she wasn’t going to let the divorce stop her. Camilla was convinced the kids needed the familiarity and would never be as happy in a rental as they would in their childhood home.

Camilla hired Ron, a shark attorney, to help her win the house in the divorce. Ron’s strategy was to be as aggressive as possible so that Jeff would incur high legal fees and back down. Everything else in their divorce fell by the wayside for Camilla: it became all about the house and the shark was happy to go along. And the strategy worked: Jeff wanted to start a new life with his girlfriend (who wanted a new house!) and couldn’t afford to blow through all his money in this fight.

Camilla ended up with less support than Jeff had originally offered, but she got to keep the house, trading a large part of the investment portfolio she owned with Jeff in order to buy him out. Because Camilla got the house, she didn’t think too much about the issues she was forced to lose ground on. Her shark attorney downplayed them because they “won” where it counted.

Camilla celebrated her win by redecorating the entire house, sparing no expense in the process. When her showpiece was done, she threw herself an elaborate divorce party, complete with a DJ, photo booth, and fortune-tellers. Her identity was still wrapped up in being Uber-mom, so she put off re-entering the work force in order to continue wrangling soccer practices, helming the neighborhood watch, and feeding all the neighborhood kids after school.

Camilla Becomes A Slave To The House

Because Jeff had always handled the money, and because Camilla ignored the counsel of her financial planner, Heather, she drastically underestimated the monthly costs of utilities, gardening, and housekeeping. Soon, the house needed repairs that even handy Camilla couldn’t fix: a new roof, a new water heater, and new plumbing. Camilla took out a second mortgage to pay for the repairs, but started having trouble covering her monthly expenses. Now she could no longer afford to host weekend dinners for the neighborhood or replenish the pantry after her children’s friends raided it after school everyday.

Camilla didn’t want to work full-time, but the house was bleeding her dry. She was fortunate to get a job with her former company, doing pharmaceutical sales. Still, a good chunk of her salary now went to paying a nanny. Camilla worked long hours, and by the time she cooked the kids dinner, oversaw homework, and made sure everyone got to sleep on time, she was exhausted. When the weekend came along, she was too tired to do home improvement projects.

Although she made a good living at her job, it seemed that most of her paycheck went to paying the nanny and household bills. Her child support check was spent on private school tuition, clothing, and expenses for the kids. When she was given a $5000 estimate to repair a leak in the swimming pool, Camilla decided she’d had it. Her cash reserves were dwindling, she was now a slave to the house, and she had to start saving more for retirement.

She remembered her financial advisor’s advice and wished she had let Jeff buy her out of the house. If she’d invested her settlement money and moved into a small rental with her kids, she would only have to work part-time and still have plenty of money for retirement.

Unfortunately, Camilla had to sell the house during a downturn in the real estate market and lost a good chunk of her equity. She moved into a small rental house and cut back on her work hours. But now that she no longer had to pay a gardener, property taxes, and home repairs, she had more money to do what was truly important: host Sunday pasta dinners for the neighbors and keep a stocked pantry to feed her children’s friends after school.

Camilla’s mistake was expensive but it taught her an important lesson: home is where the heart is.

Divorce: Do You Really Want to Keep the House?
Who Gets to Keep the Apartment: What Happens When You Rent or Lease & Get Divorced?
How to Sell Your Home in a Divorce

What’s best in your situation? For answers to your questions about divorce, asset division, and weighing the pros and cons of staying or selling your home in divorce, please contact us to schedule an initial attorney consultation. Please call us at 888-888-0919, or click the button below.