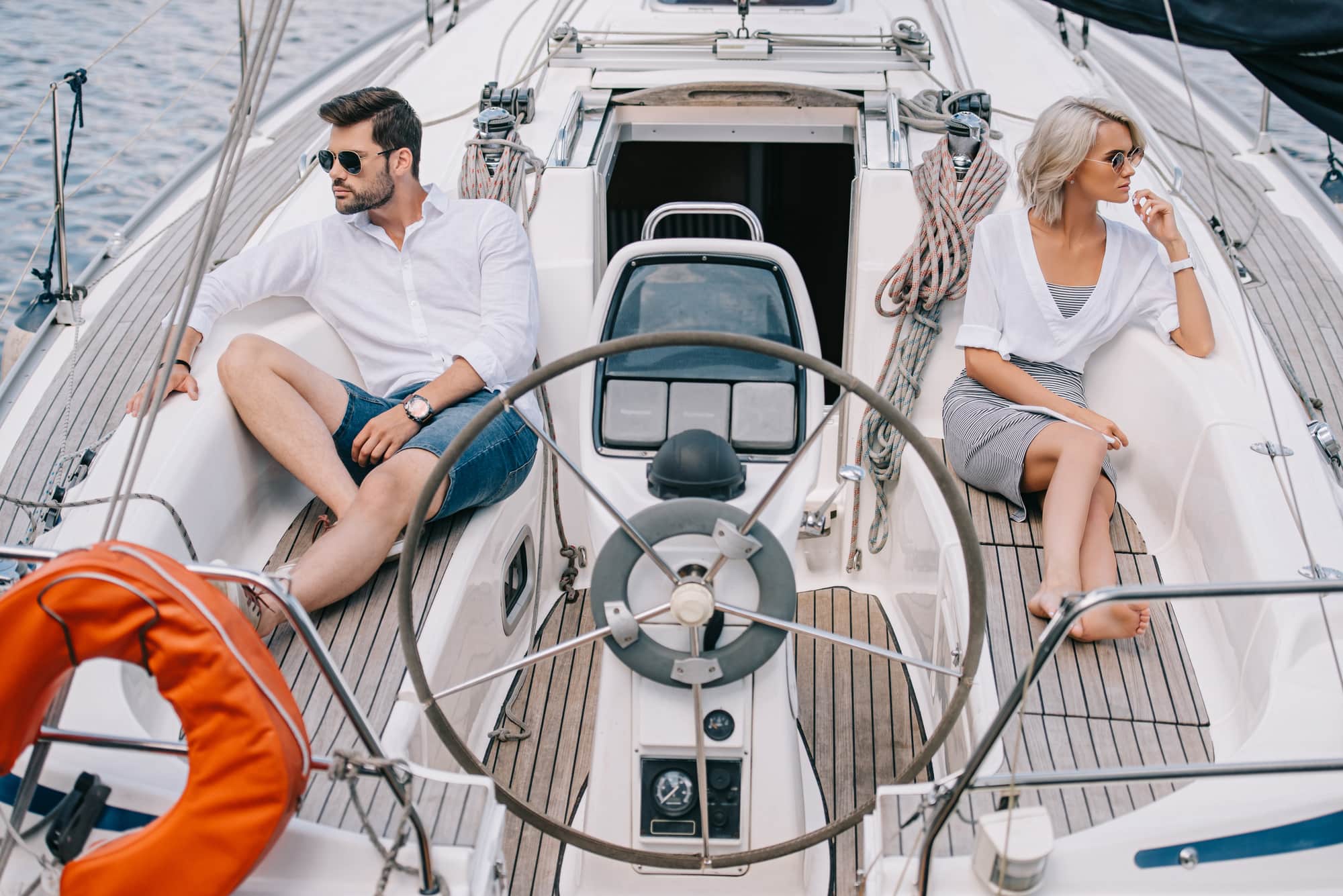 Need some motivation to keep negotiations on track in your divorce?

Look no further than the divorce of Russian oligarch Farkhad Akhmedov and his ex-wife Tatiana Akhmedova. Their divorce is billed as the “most expensive divorce” in the history of the United Kingdom, and may soon be called “the longest” as the bitter feuds shows no signs of slowing.

A few years ago, we wrote about Ms. Akhmedova’s fight for the couple’s super yacht and Mr. Akhmedov’s refusal to hand it over.

It’s now two years later…and the fight continues, with even more acrimony on both sides. Ms. Akhmedova, who was awarded over 40% of her ex-husband’s wealth by the British courts, including the yacht, claims that she has not received a single penny from the settlement.

What went wrong? According to reports on this new round of court battles, Mr. Akhmedov apparently circumvented the settlement by placing the yacht and other financial holdings in an off-limits trust based in Lichtenstein.

Why Lichtenstein? Turns out the tiny country has no reciprocal agreements with the UK over the enforcement of court orders, and so the trust has no legal obligation to honor the settlement papers. Ms. Akhmedova has now sued the trust in a bid to get around this latest legal hurdle. In another twist, Ms. Akhmedova has also taken legal action against her 26-year-old son Temur, claiming that he is aiding his father in hiding assets from her.

When billions are in play in a case like this, court fees and costs probably don’t mean very much. But in the scheme of things, even ultra high net worth couples are affected by a dragged out bitter divorce for reasons we can all understand.

Every problem has a solution, including divorce problems! Are you caught up in a high-conflict divorce? We can help you find the path forward again. For an assessment of your divorce, please contact us today to schedule a virtual consultation with one of our family law attorneys. Call us at 888-888-0919, or please click the green button below. Learn your rights and safeguard your future.

What Happens When One Spouse Refuses To Honor A Prenup?

How to Get Help For Domestic Violence Over The Holiday Weekend