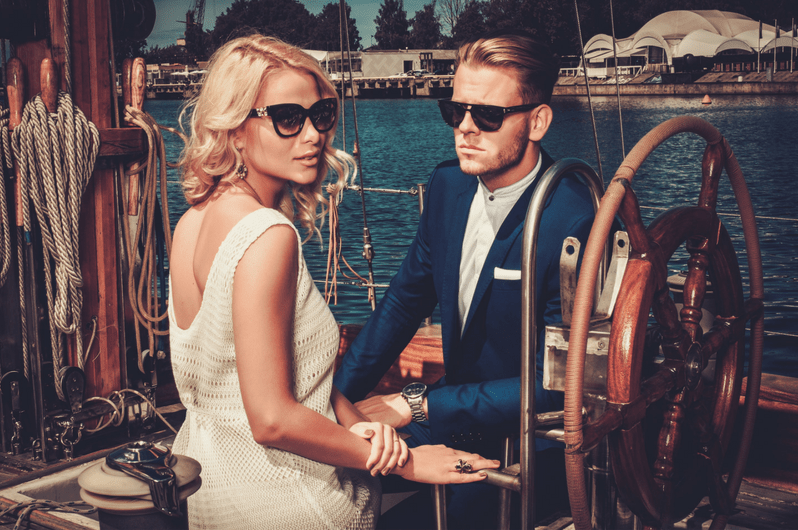 Some spouses fight over who gets the living room furniture. But in a high profile divorce involving a Russian billionaire, the object of contention is a little pricier: a luxury “super yacht” valued at almost $400 million.

In what’s been billed as the most expensive divorce to ever hit the UK, the High Court there ruled that billionaire Farkhad Akhmedov must transfer ownership of the “Luna”, a 377ft yacht to his former spouse Tatyana Akhmedova to satisfy part of an unprecedented $600 million divorce settlement. The couple lived in London for the duration of their marriage.

Mr. Akhmedov, 61, has been labeled as “evading enforcement” of the original court order to give 41 percent of his gas industries fortune to his ex-wife. In this latest hearing for non-compliance of his divorce settlement (his wife has reportedly so far received nothing from the divorce), the judge ruled his conduct to be an “elaborate and contumacious campaign to evade and frustrate the enforcement of the Judgment debt against him.” He was ordered to transfer ownership of the Luna immediately to start satisfying the settlement.

But Mr. Akhmedov is already signaling his refusal to part with his prized ship, which is currently in dry dock in Dubai, contending that his wife has no claim to it.

According to the Telegraph newspaper, Mr. Akhmedov’s placed control of the luxury yacht — which boasts a helipad, spa and 10 guest cabins — with a tangled web of offshore interests prior to the court hearing. His next move is to go to appeal to courts in Dubai to affirm ownership of the yacht by a family trust.

His ultimate move, however, may be to stall…for however long it takes.

As a spokesperson for Mr. Akhmedov stated: ”Any idea that the yacht can be sold or handed over to Mrs. Akhmedova is fanciful. For that to happen – by the time all legal procedures were exhausted – would take years.

By then the yacht could have depreciated to such an extent that, even if Tatiana was ultimately victorious, it would be a completely hollow victory since the vessel could by then only be sold for scrap.”

As we wait for this to all play out, here is a takeaway for those us who aren’t billionaires: Hollow victories are just not worth it.

Instead of battling in courts, wasting time and money and amping up stress, think clearly about the big picture. Do you really need that living room furniture, or would you settle for a slightly higher percentage of the house so you can go out and buy your own? The money you save in reduced court costs and fees from taking a practical approach to divorce could even be enough to get you a new dining room set too!

And in some cases, maybe even a yacht of your own.

Read more: The Unique Challenges of a High Net Worth Divorce in New Jersey

Have questions about divorce? child custody? asset division? and more? We can help. Please contact us to schedule a confidential consultation with one of our compassionate attorneys. Why wait to feel peace of mind? Call today: 888-888-0919, or click the button below. 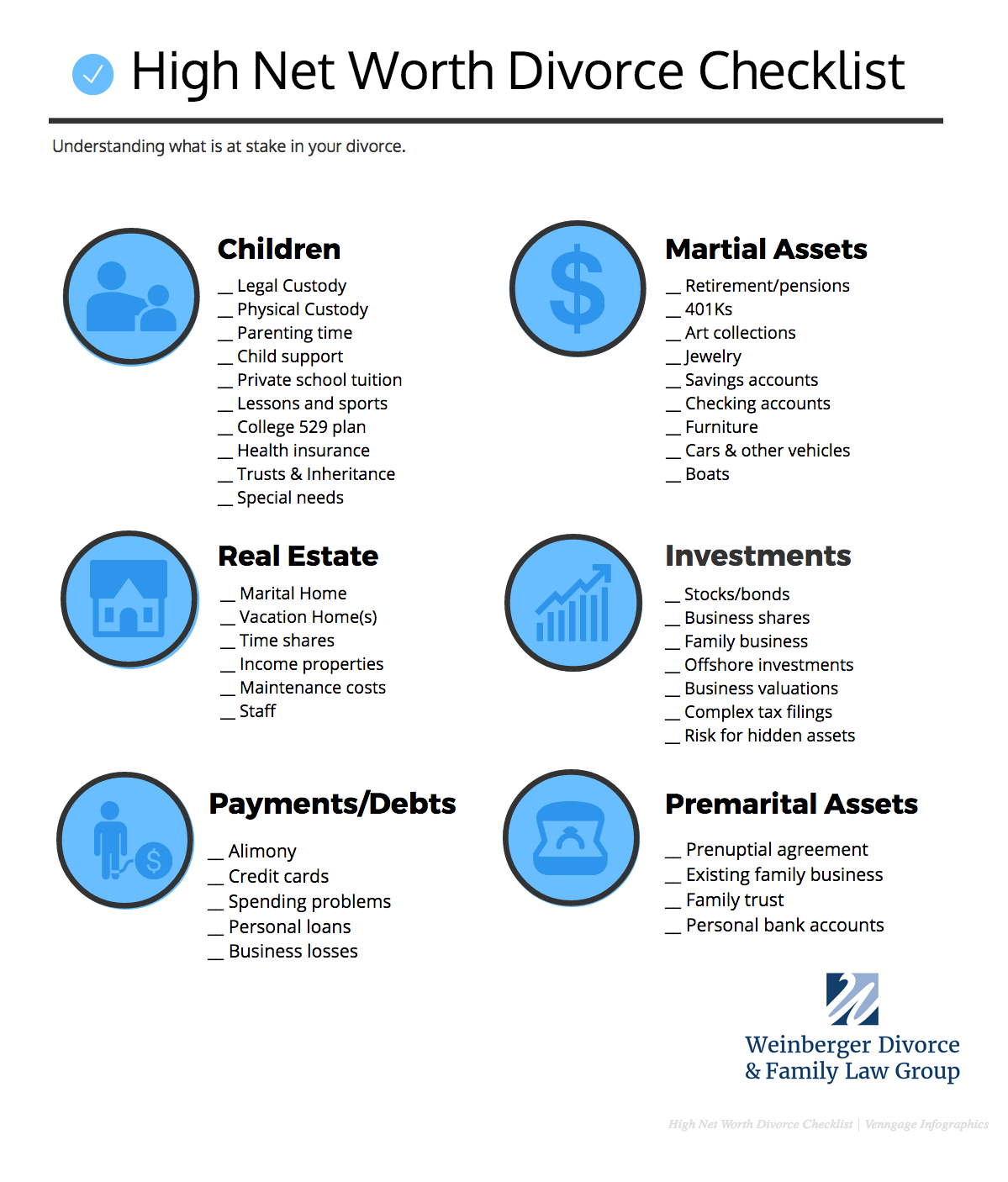 3 Ways To Co-Parent With A Bullying Ex

Cheating Spouse? 3 Signs Adultery May Not Be The End Of Your Marriage