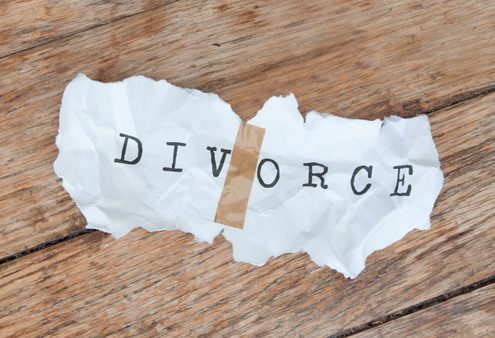 One of the biggest pitfalls of asking friends and family for divorce advice? Unless they are a divorce attorney, these well-meaning people may end up passing along common divorce myths and misconceptions that can set you up to make mistakes.

Which myths could you unknowingly be falling for? Here’s a look at four main divorce misconceptions.

1. If my spouse cheated on me, I will need to prove this in court before a judge will grant our divorce.
In New Jersey, you can file for divorce on the grounds of adultery, in which the person alleged to have engaged in an affair with your spouse is served papers as a respondent in the matter. However, many New Jersey couples who file for divorce do so under the “no fault” grounds of irreconcilable differences (aka, irretrievable breakdown in the marriage). When this ground for divorce is checked, collecting evidence of a spouse’s infidelity is usually not needed unless it comes to bear on another issue, such as hiding assets.

2. Because the house is in my name, it’s mine in the divorce, case closed.
Under New Jersey’s equitable distribution law, a couple must divide marital property fairly but not necessarily equally. Houses, income, cash, stocks and bonds, cars, and insurance may all be considered marital property if they were acquired during the marriage. This includes the family home, no matter whose name it’s in. Before you change the locks, it’s best to check in with a divorce attorney to see if your house qualifies as separate, non-marital property.

4. The mother always gets primary custody of the children.
In New Jersey, this is simply not the case. NJ child custody law is written in “gender blind” language which gives equal weight to both mothers and fathers. In determining custody, the sole question to be determined is what is in the best interests of the child, regardless of the parent’s gender. The bottom line: the judge will make the decision based on the facts.

Does the Affordable Care Act Encourage Divorce? Why Creating a Holiday Plan for Child Custody Can Be A Good Idea