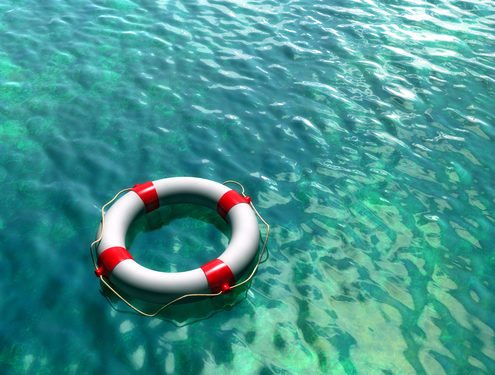 Inspiring, humorous, and emotional, here is a collection of quotes from authors, celebrities and others about what’s it really like to go through a divorce.

It wasn’t about being happy or unhappy. I just didn’t want to be me anymore. – Sarah Dessen, What Happened to Goodbye

I remember one desolate Sunday night, wondering: Is this how I´m going to spend the rest of my life? Married to someone who is perpetually distracted and somewhat wistful, as though a marvelous party is going on in the next room, which but for me he could be attending. –Suzanne Finnamore, Split: A Memoir of Divorce

Divorce isn’t such a tragedy. A tragedy’s staying in an unhappy marriage, teaching your children the wrong things about love. Nobody ever died of divorce. –Jennifer Weiner, Fly Away Home

Even the jerks earn some of our affection. We can be glad they’re gone and yet still mourn the good parts. –Shannon Hale, Midnight in Austenland

Some people think that it’s holding on that makes one strong; sometimes it’s letting go. –Unknown

You never really know a man until you have divorced him. – Zsa Zsa Gabor

Divorce isn’t the child’s fault. Don’t say anything unkind about your ex to the child, because you’re really just hurting the child. – Valerie Bertinelli

I know in my own marriage I stayed in it to provide my son with what I thought was a stable background and to give him what I thought was the family life a child should have with two parents. But that isn’t always the best way, and it took me taking my son to therapy after the divorce to really see it. – Regina King

It was a long time in the making, my divorce. One day became less special than the [one before], and pretty soon we ceased all conversation. It is a sad day when you have nothing left to say. – Ricki Lake

There’s nothing like a family crisis, especially a divorce, to force a person to re-evaluate his life. – Michael Douglas

Divorce: Should You Be the First to File? Alleged Conflict of Interest for Ocean County Family Law Judge Melanie Appl...