You are here: Home1 / Blog2 / New Jersey Child & Parenting Issues3 / Who Has Final Say Over Whether a Child Attends Preschool? 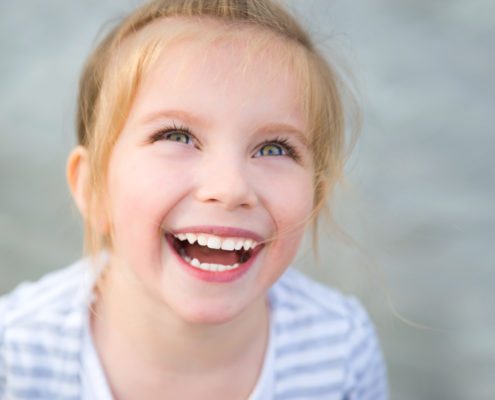 In recent celebrity news, two of the parents featured in the MTV reality show Teen Mom have experienced a very real conflict over their child attending preschool. According to reports, Kailyn Lowry is battling her former partner and father of her child, Jo Rivera, over his demand that she stop sending their son Isaac to preschool. The 21-year old father has publicly said that he feels such education is not ‘necessary’ for their son Isaac.

Conflicts over education can be common among co-parents, even those who live life far from the spotlight. What child custody issues are at stake? In the case of two parents who disagree over whether a child attends preschool, looking at the kind of child custody arrangement that’s in place can provide important information for resolving the conflict.

If parents share joint physical custody, but one parent retains sole legal custody, while the child may evenly split his or her time living with both parents, it is the parent with legal custody who is able to make decisions concerning school. If this is the case with Lowry and Rivera, though the father objects, the mother would have the legal right to enroll the child in school.

This same scenario plays out whether it involves choosing a religion (or abstaining from religious practice), making certain medical decisions, and making legal decisions on behalf of the child. In New Jersey, the most common scenario is shared legal custody.