You are here: Home1 / Blog2 / Divorce - Family Law3 / Can An Uncle or Aunt Be Legally Responsible to Support a Child? 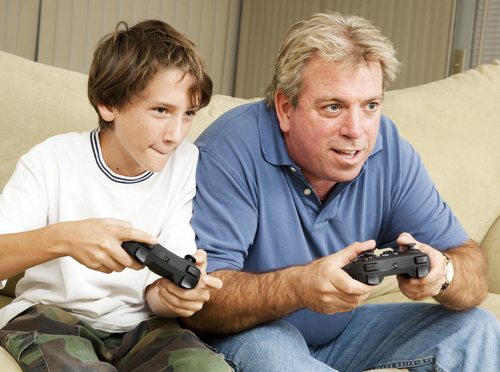 In the recent case from the appellate court, Williams v. McCloud, the court concluded that Mr. McCloud, uncle of his seventeen year old nephew, was perhaps legally responsible for the child’s financial support. Ms. Williams and Mr. McCloud had their own child after a relatively brief relationship. They were never married and they separated one year after that child’s birth. Ms. Williams had primary custody and Mr. McCloud spent parenting time with the child and also provided child support. The custody and child support were agreed upon by both parties and both orders were put in place by June 2013.

In March, 2013, Mr. McCloud’s mother, Angeline passed away. Prior to her death, Angeline had custody of Mr. McCloud’s nephew, H.B. Mr. McCloud took in H.B. after Angeline died and in August of 2013, H.B.’s parents signed a consent order in the family court giving Mr. McCloud sole legal and physical custody of H.B., who was seventeen at that time.

The appellate court disagreed. In its decision, the appellate division stated that the lower court judge “simply concluded without any analysis or explanation” that Mr. McCloud had no obligation to support H.B. and was not entitled to take what is called the other dependent deduction from his child support. The other dependent deduction allows a parent to take a credit on their child support if they have another dependent who relies on them for financial support. This deduction is factor into the New Jersey Child Support Guidelines, the computer program that all courts use to calculate child support across the state.

The appellate division also decided that Mr. McCloud assume the status of a “parent” once H.B.’s biological parents agreed to give him custody. Because the family court judge did not conduct a hearing or really delve into the facts surrounding this family, the appellate court sent the case back for a determination whether Mr. McCloud has a “legal responsibility to support H.B. as H.B.’s stepparent and if so, whether Mr. McCloud is entitled to take the other dependent deduction and receive a reduction in his child support payments to Ms. Williams.

It seems as though the appellate court would find that Mr. McCloud was indeed legally obligated to support H.B. as a stepparent with full custody of the child. Whether the family court, once the case goes back and an actual hearing is held reaches the same result remains to be seen.

What do you think? Should an aunt or uncle acting as a stepparent, one with a court order for custody of a child who happens to be a nephew, be seen as legally responsible to support that child? Should they be entitled to a reduction in their child support for a biological child because of that responsibility?

If you have questions about child support, child custody or parenting time, or if you are a stepparent or extended relative who wants more information about your rights or responsibilities, or whether your relationship rises to the level of psychological parent, please contact us to schedule your initial confidential consultation with one of our skilled and experienced family law attorneys.

Are You A Psychological Parent To A Child? What This Means For Custody… 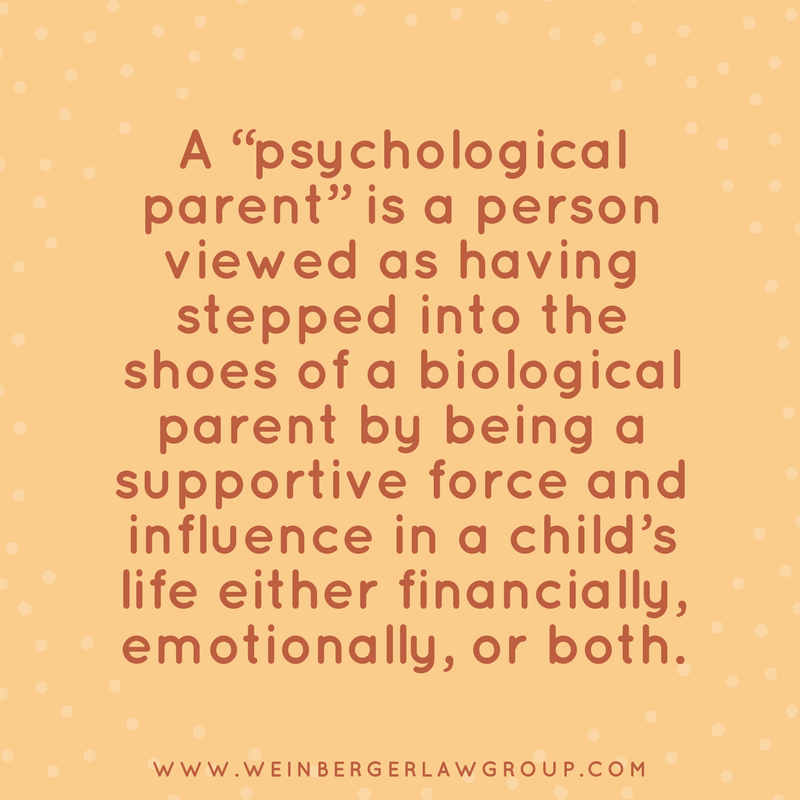 Should Mothers Day Be Included in Your Parenting Time Plan?