You are here: Home1 / Blog2 / New Jersey Child & Parenting Issues3 / High Net Worth Divorce: How Much Should Wealthy Parents Pay in Child S... 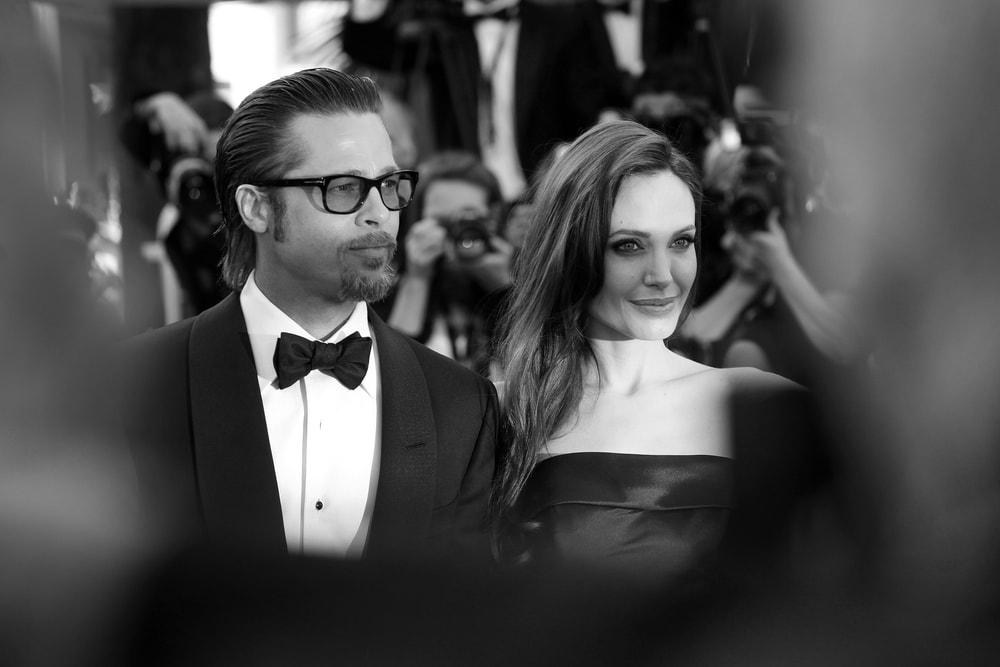 How is child support calculated when you are a high net worth parent? What happens when parents disagree about the amount of support to be paid? And how do you keep contentious divorce matters like child support disputes private and away from prying eyes?

These questions immediately sprang to mind this week when we read that Angelina Jolie had filed public court documents claiming that Brad Pitt, the father of their six children, has paid “no meaningful child support” since Jolie filed for divorce in 2016. In her filing, Jolie demanded a formal support order with retroactive child support payments to 2016.

Pitt’s response was to immediately fire back in his own court papers that since 2016, he has paid over $1.3 million in bills “for the benefit of Petitioner [Jolie] and the minor children,” and also loaned Jolie $8 million for the purchase of the home where she and the kids now live.

Is Jolie right in this situation in inferring that Brad Pitt a “deadbeat dad”? Or is Pitt correct that the vast sums he has paid out in bills and loans are enough, especially given Jolie’s high earning status?

Let’s take a look at some possible answers, with tips on how high earning/high profile spouses can avoid child support dispute in the first place.

Be specific in your support agreements

According to court documents, Jolie and Pitt entered into an “informal agreement” to cover child support during the period of their separation. This is common. When couples can generally come to agreeable terms on how much in temporary support will be paid until their divorce is finalized, a document can be drawn up specifying terms. This is typically done with the help of attorneys for both sides. The separation agreement is then notarized and put into effect with no need to go to court.

Most of the time these informal agreements work out well with no further court action needed. But if tensions escalate between spouses, one or both spouses may suddenly decide to ignore the terms of the agreement. This is especially true when agreements are written in an open-ended or vague way.

Given that Jolie’s motion did not reference a specific amount of money that Pitt allegedly owes her (only that Pitt has failed to “make substantial payments”), it could be inferred that the language of their 2016 agreement was vague. Jolie’s pursuit of a court order now may be an attempt to correct this mistake. Pitt on the other hand, in referencing his $1.3 million paid in child-related bills, could very well make the case that he was indeed following the terms of his agreement to the (open-ended) letter.

What can we learn from Brangelina: Be precise. Even if the two of you are able to hammer out some kind of separation agreement without going to court, make sure the terms of it are spelled out in exact dollars and cents.

In New Jersey high net worth divorce, typical child-related expenses referenced in separation agreements include private school tuition bills, costs of expected vacations, sports and lessons, medical bills and health care, and clothing, food and housing. Addressing these items in your separation agreement can be as simple as creating a two column list for these expenses — one column listing the cost/tuition and the other column listing exactly how much that parent paying support will contribute. Clarity now can keep you both out of court later.

How much should Brad Pitt pay in child support each month? We can’t speak for the child support calculation laws in California, but in New Jersey, high net worth families are held to different standards when determining how much to pay. Traditionally, child support is calculated using the New Jersey Child Support Guidelines, a computer program that is designed to calculate a child support figure for parents who do not reside together. The guidelines take into account income, overnights spent with the non-custodial parent and child-related costs such as daycare and out-of-pocket medical expenses.

But, the guidelines are only intended to cover families who earn a maximum of $187,000. In high net worth divorce cases, determining child support is a completely different process that involves weighing factors such as the needs of the child, the standard of living and economics of the parents, the income and earning capacity of the child and any other factors that may be relevant.

In 2007, Strahan’s ex-wife appealed the couple’s initial divorce judgment on the grounds that the considerable support Strahan was ordered to pay was still inadequate. In its ruling on the matter, the NJ Appellate Division referenced a guideline that states “no child, no matter how wealthy the parents, needs to be provided with more than three ponies.” Since then, the “3 Pony Rule” has been invoked to rule out unreasonable demands on high net worth parents. One such case involved a parent demanding the other to pay for a round-the-clock chauffeur for a toddler-aged child. This request was denied based on “3 Pony” grounds.

Probably the most surprising aspect of this latest battle in the Jolie-Pitt divorce is how public it has become. Child support disputes do not need to settled in the public eye. Far from it, for high net worth and high profile couples, there are effective low-conflict strategies including mediation and arbitration in which all aspects can be settled fairly out of court and completely off the public record.

We often represent celebs, entertainers, actors, sports stars and high profile politicians or their spouses in their family law matters and know that it is good for you, and for your children, to avoid the stress and turmoil of litigation. If you are at loggerheads in your support matter, we encourage you to give us a call. We understand the complexities of high net worth divorce and know how to lower the conflict in tense matters to get you the fair result you and your children deserve, whether you are the parent paying or receiving support.

Would you like to come in for a confidential attorney consultation? We’re here to help you with all your divorce and child support needs. Safeguard your children and your future. Please call us at 888-888-0919, or click the green button below.

7 Ways Addiction Can Destroy A Marriage

Can I stop my ex from introducing our children to their new dating partner?