You are here: Home1 / Blog2 / New Jersey Child & Parenting Issues3 / Grandparent Rights: Can You Get Visitation With Your Grandchildren? 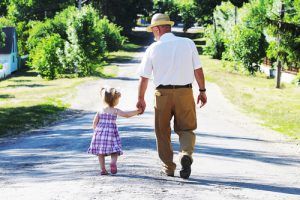 As always, the courts respect a parent’s fundamental right to make decisions regarding the care, custody and control of their children. If the parent proposes a schedule to the grandparents that the court considers reasonable then that will be the schedule.

If you are a grandparent and have questions about visitation with your grandchildren, please contact us to schedule your initial consultation with one of our family law attorneys experienced with grandparents’ rights.

Dealing with Your Child’s Divorce When You’re a Grandparent 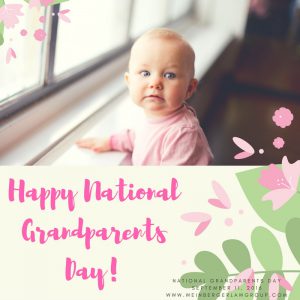 Is Your Cheating Spouse A Sex Addict?