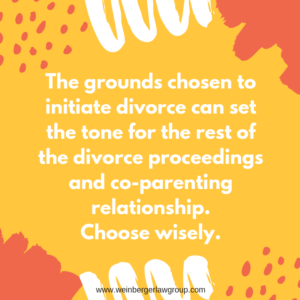 Beginning the End of Your Marriage Discovery Can Take a While