You are here: Home1 / Blog2 / Divorce - Family Law3 / Taxes Too High After Your DIY Divorce? How To Fix Alimony Tax Mistakes 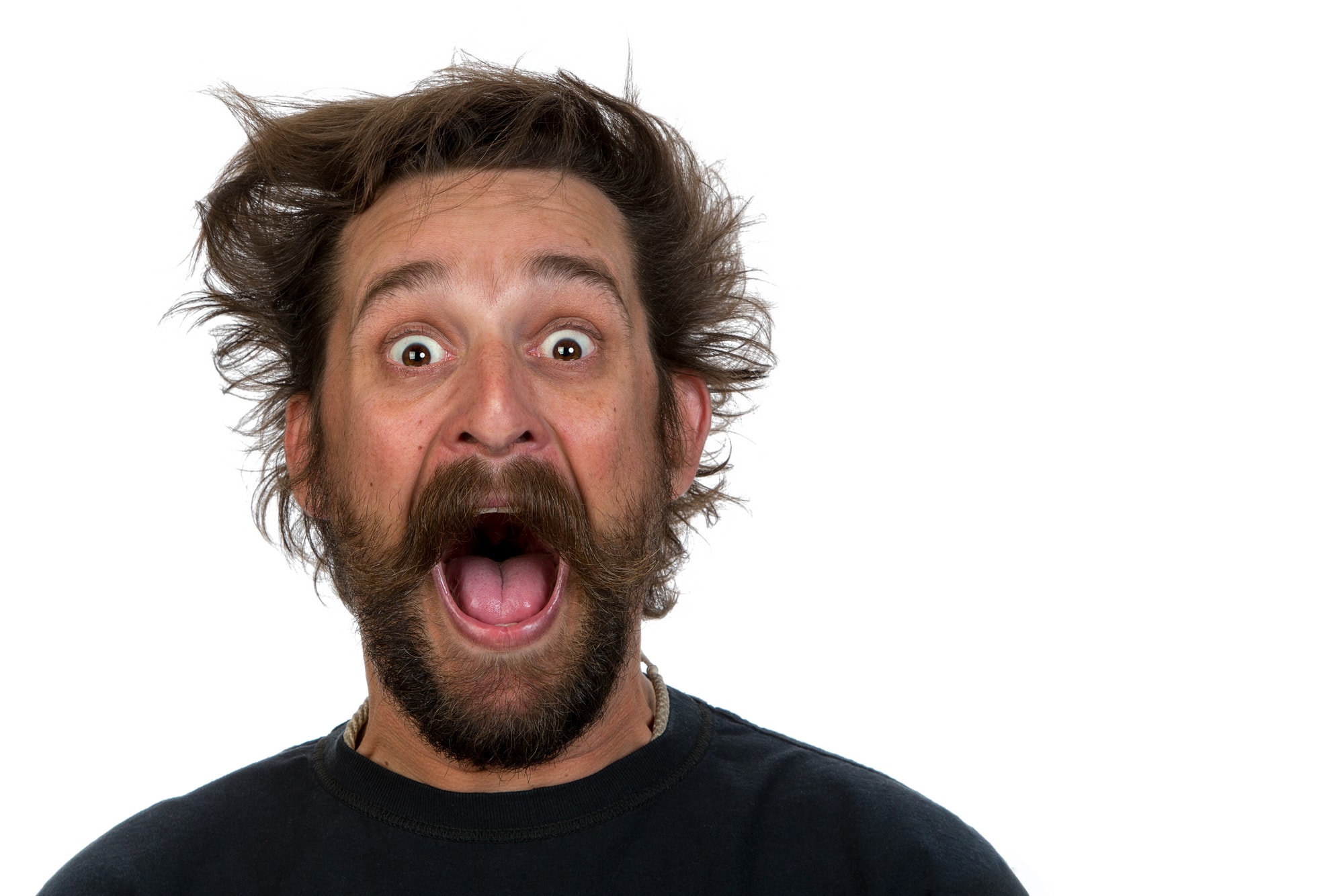 Way back in 2018, we spent a great deal of time alerting our readers to an upcoming new alimony tax change, and it was a big one: Any alimony order put in place after January 1, 2019 would force payor spouses to claim alimony payments as part of their taxable income, reversing the decades old rule of payors being able to deduct payments on their federal returns.

If your divorce or alimony order was finalized after January 1, 2019, your attorney almost certainly alerted you to these new tax consequences, running through various scenarios of how the change could affect your taxes and how to minimize the impact through smart settlement negotiations.

However, if you did a “Do-It-Yourself” divorce or alimony order, and your DIY divorce packet used outdated information that didn’t mention the tax change, you might be in for an unwelcome surprise when you go to file your 2019 federal income taxes and those alimony payments that you thought would be deductible are not.

If you fall into this category, you are probably wondering if there is anything you can do to fix the mistake you made.

The short answer: there may be a way to renegotiate your alimony agreement. Let’s take a look at the factors involved in making this happen.

So, let’s say you finalized your DIY divorce in March 2019 and agreed to pay alimony based — unknowingly — on outdated/faulty information that payments you make would be deductible. Tax time is now here for filing your 2019 return and you are shocked to find out that your taxable income is 40K higher (the amount paid in alimony). This amount pushes you into a higher tax bracket, and you realize you’re on the hook to the IRS for much more than you anticipated.

What can you do?

Everyone’s situation is different, but a good first stop is to consult with a lawyer to ask about a modification/renegotiation of your alimony agreement.

Be aware that alimony modifications usually require a “substantial change in circumstances,” such as a change in employment circumstances or other income. These grounds for a modification would generally not apply here: a unilateral change or mistake made by one party would not usually be enough to invalidate the agreement.

However, in the scenario described above, one could argue that there was a mutual mistake in the divorce/alimony settlement based on faulty information provided in the DIY divorce packet or resource you both used in creating your Marital Settlement Agreement.

The interpretation of any MSA is governed by contract law, and therefore a mutual mistake could be a basis for reforming an agreement.

The process for getting the mistake acknowledged and the agreement renegotiated could look something like this:

Your best bet if you are caught up in a DIY divorce mess with alimony taxes? Reach out to your former spouse to check their willingness to negotiate some middle ground for a mutual modification, and run your results by a lawyer to ensure accuracy. If you renegotiate alimony on your own, you can avoid the costs and turmoil of going to court.

Have questions about taxes and alimony in your divorce? We can help. Contact us today to schedule an initial attorney consultation to get answers to all your questions, and a clear strategy for moving forward. Call us at 888-888-0919, or please click the button below.

Post-Divorce Dating: Getting On With Your Life

Low Conflict Conscious Uncoupling: The Key To A Good Divorce