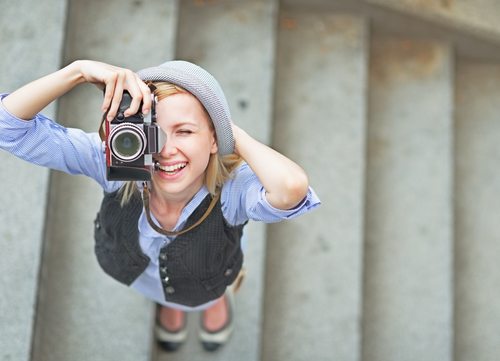 Effective February 1, 2017, New Jersey’s new emancipation statute will dramatically impact when and how child support orders terminate. Have a child nearing the newly established child support cut-off age of 19? Find out what this new law means for your obligation to pay.

John and Linda have been separated for eight years and have a daughter, Sophia, who is nineteen years old and still living at home with Linda. John has paid child support through his local probation department since he and Linda split up.

Sophia graduated from high school last June and, though she professes that she wants to go to college someday, she doesn’t want to incur loan debt without a plan and is taking at least a year off  to figure things out. Sophia has expressed interest in becoming a professional photographer or perhaps a graphic designer, but she hasn’t taken any real steps to begin her career. Linda is very forgiving and has been paying most of Sophia’s bills, including her car payment. Sophia worked a retail job over the holidays, but it has since ended.

Since Sophia is now out of high school, and not attending college, John informed Linda that he wants to stop paying support. It’s tough love and good for Sophia to see the consequences of her actions, he argued. Linda refused, telling John that Sophia just needs time to “find herself.”
John called the attorney who handled his divorce and asked what his options are. The answer he received surprised him.

– The child is still in high school, or attends a vocational or technical school, or is enrolled full-time in a college undergraduate or graduate program.

– The child suffers from a documented mental or physical disability that would require ongoing support.

Since Sophia is healthy, is not attending college, and their support order makes no mention of a termination date, John wants to know what to do next. John’s lawyer advises him that no longer do the payors of support have to go to court and ask that their child be emancipated and that child support payments end. Under the new law:

– Linda would receive a Notice of Proposed Child Support Obligation Termination from the probation department in the mail after February 1.

– In that mailing, she would advised that child support is set to automatically terminate in 180 days. If she receives the notice on February 2, for example, the cut off date for John’s payments is August 1.

– NOTE: The notice packet includes instructions on how to ask that the child support continue. If Linda wants to child support to continue, she will need to fill out the form that accompanies the notice and submit supporting documents that Sophia fits at least least one of the three exceptions above (health, college, or still in high school). She must submit her Request for Continuation of Support forms and have them received by 45 days prior to the termination date. This information will undergo review by the courts. Notifications of the court’s findings are sent to both parents.

– If Linda takes no action, John’s obligation to pay child support will terminate on the date specified on the notice. John will not need to go back to court.

John thinks that Linda will fight the child support ending, but his attorney reassures him: unless Linda can prove that Sophia is enrolled in a secondary or post-secondary education program or has a disability that warrants continued financial support from John, the support will terminate. In the remote event Linda is granted an extension of the child support, John could file a termination motion with the court and the matter would be decided in court by a judge in the family court.

What This New Child Support Law Means for You

If your child is over the age of nineteen and you are unsure about your obligation to continue to provide child support, you may have options under this new law that were not available to you before. Do you qualify for automatic termination? Please contact us to schedule your initial consultation to discuss your case with one of our qualified and experienced family law attorneys. 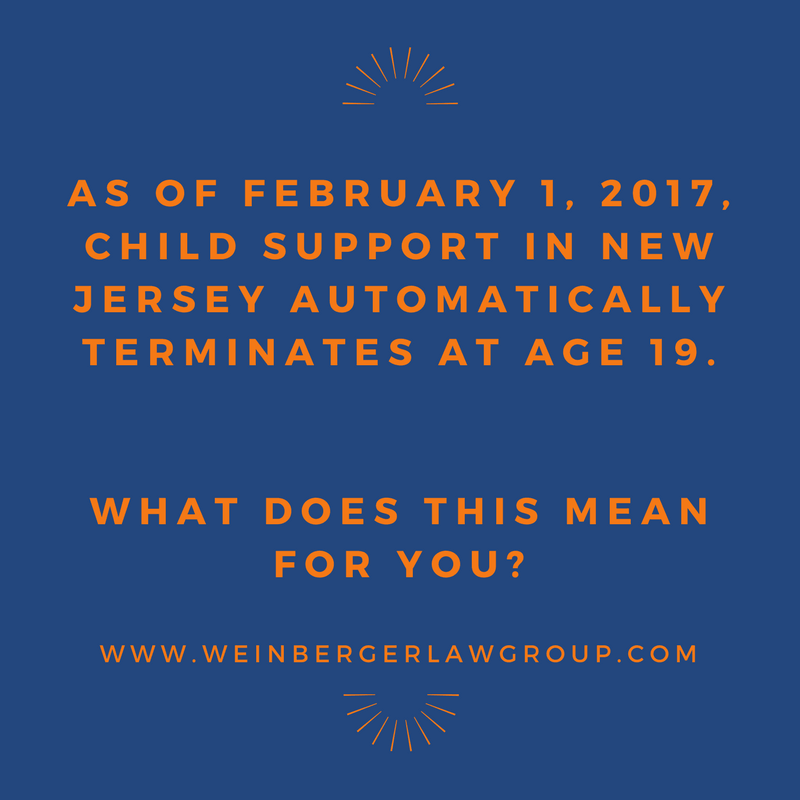 High Conflict Divorce: 5 Tips For Gaining Peace of Mind With a Controlling ...