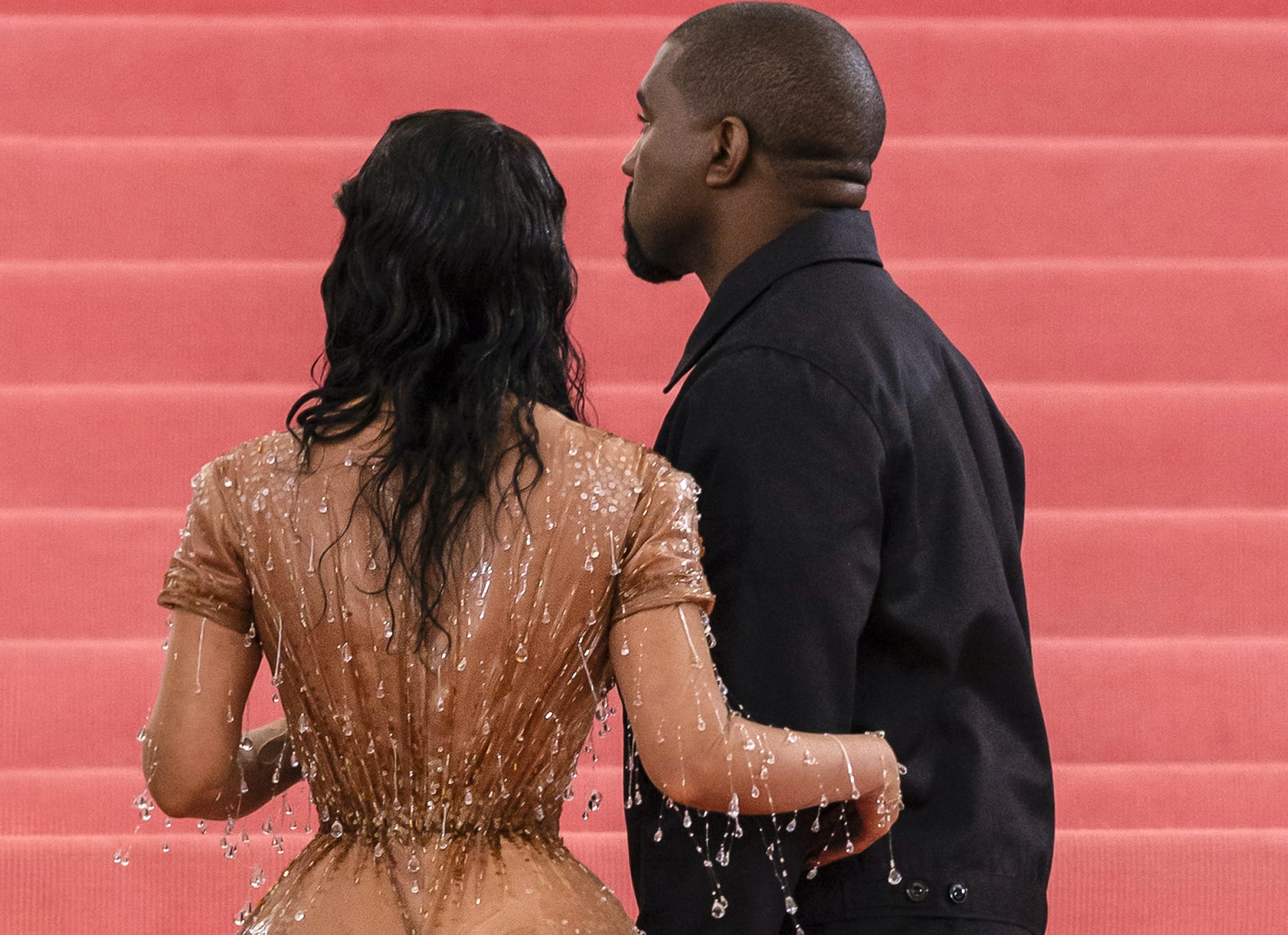 Mental illness is notoriously hard on relationships, and sadly, it may have played a role in the Kim Kardashian-Kanye West breakup. According to Page Six, after seven years of marriage and four children, Kim Kardashian has filed for divorce.

It cannot have helped matters that over the past year, West exhibited unusual and erratic behavior. On July 4, 2020 he declared that he was running for President. A few days later, TMZ reported that he was in the midst of a “serious bipolar episode.” On July 19th he held a rally in South Carolina, at which he appeared wearing a military style jacket with the year “2020” shaved into his hair. He proceeded to launch into a rambling hour-long speech, at one point breaking down in tears. On the following day he took to twitter, posting a series of tweets featuring Michael Jackson, Bill Cosby, and the movie Get Out, as well as wife Kim Kardashian, daughter North West, and mother-in-law Kris Jenner.

More than two years before any of this happened, people close to Kanye blamed some of his more controversial behavior on his precarious mental health and his admitted reluctance to take medication that he claimed dulled his creativity. While this undoubtedly posed challenges in their marriage, Kim Kardashian was supportive. During the episode in July of last year, she expressed her hesitancy to make public comments due to her desire to protect their children and respect Kanye’s right to privacy. “But today,” she continued, “I feel like I should comment on it because of the stigma and misconceptions about mental health…. He is a brilliant but complicated person who on top of the pressures of being an artist and a black man, who experienced the painful loss of his mother, and has to deal with the pressure and isolation that is heightened by his bi-polar disorder. Those who are close with Kanye know his heart and understand his words do not align with his intentions.”

In spite of Kanye’s struggle, not to mention the couple’s wealth and high profile, there are signs that their divorce will be amicable. The couple reportedly has a prenuptial agreement, under which Kim is to receive $1 million for every year of marriage and also keep her separate earnings from sources such as “Keeping up with the Kardashians,” her clothing line, and her promotional appearances. Although neither party has challenged the prenup, dividing their property could take some time. Among other things, the couple owns several pieces of real estate worth many millions of dollars.

According to TMZ, the Kardashian-West parenting agreement will likely be amicable as well. The couple are parents to North, 7, Saint, 5, Chicago, 3, and Psalm, 1. Kim has requested joint legal and physical custody. This may raise some eyebrows in light of Kanye’s questionable stability. Kim, however, apparently trusts Kanye implicitly with their children. Their unusual situation also means that West is surrounded by support, including family members and other caretakers who can step in to help with the kids at any time.

If Kanye should begin to behave erratically around the kids, Kim would have recourse. Child custody arrangements are always subject to modification. The New Jersey child custody statute (NJSA §9:24) includes a long list of factors for courts to consider in assessing the best interests of children, including several that could come into play in this type of scenario. These include:

The statute also provides that a court will not find a parent to be unfit, “unless the parents’ conduct has a substantial adverse effect on the child.”  This reflects the reality that courts are not concerned with diagnoses of mental illness, per se, but only in how any such diagnosis in a parent might affect a child.

A judge will review the circumstances of each case, and, if necessary, can place restrictions on how a parent and child spend time together. For example, a court that finds a safety issue in leaving the child alone with the parent can order supervised visitation. If there is a record of erratic behavior, a court could require the parent to verify compliance with appropriate treatment. In the most severe cases, a parent’s refusal to cooperate with conditions or seek treatment could even lead to a termination of parental rights.

Fortunately for Kardashian and West, it does not appear than any of these measures will be necessary. We wish them the best.

Are mental health issues involved in your divorce? Our attorneys are here to help. Please contact us today to schedule your initial confidential consultation. Attorney meetings are discrete and completely confidential. Call 888-888-0919, or please click the button below.