You are here: Home1 / Blog2 / Divorce - Family Law3 / Does Ripping Up A Prenup Make It Unenforceable? 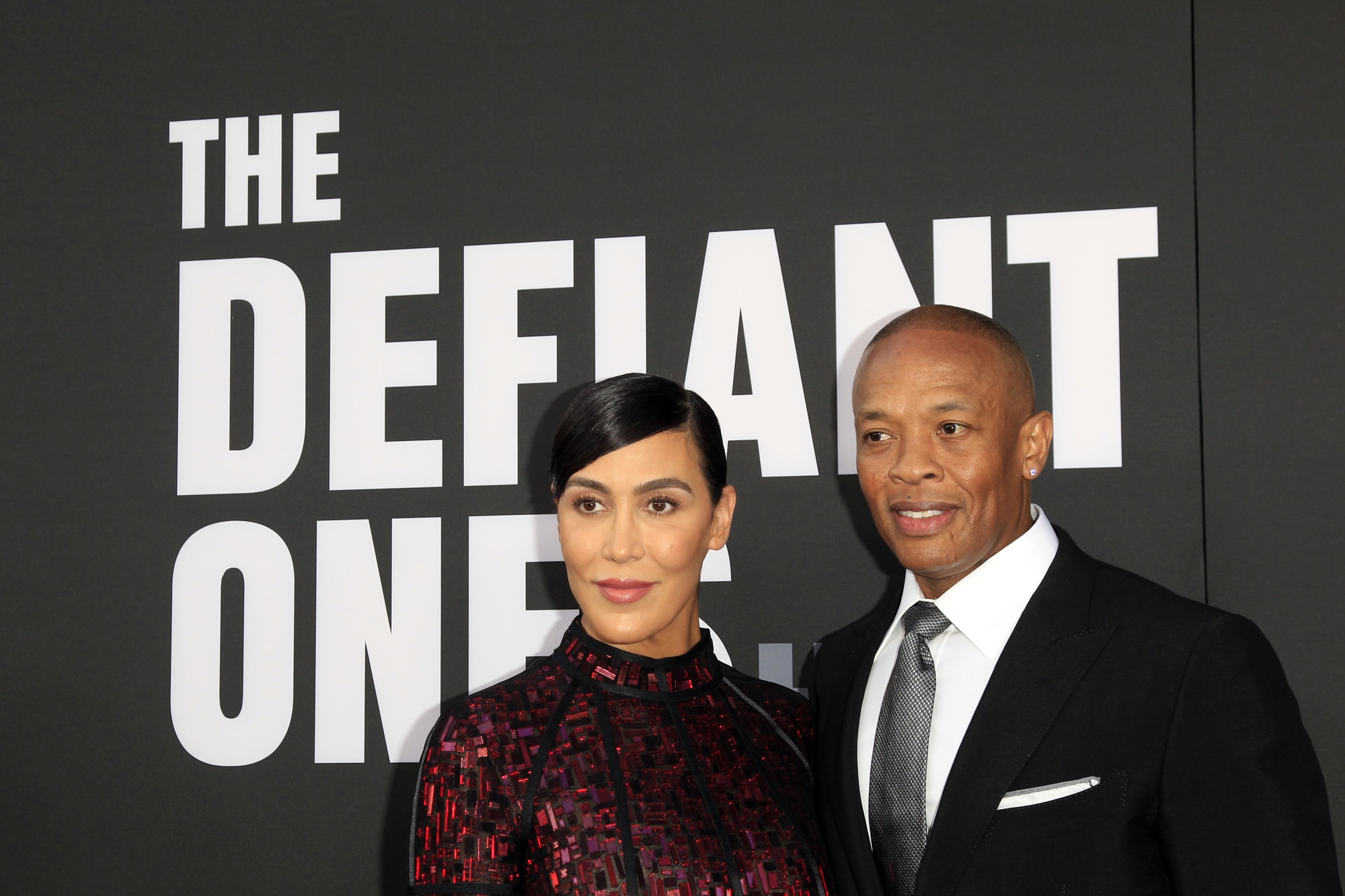 The divorce between rapper entrepreneur Dr. Dre (Andre Young) and his wife, Nicole Young, has recently take a turn for the contentious with news that Ms. Young has filed court papers that she signed a prenuptial agreement before their 1996 marriage under duress. What’s more, Young also claims that Dre ripped up the prenup documents three years into their marriage as a sign of his love, therefore rendering the terms unenforceable.

The former Mrs. Dre will need to provide evidence of her duress claims. But what about the idea that destroying the paper copy of a prenuptial agreement voids it? Is there any legal merit to this idea?

According to the court filing by Ms. Young, Dr. Dre’s lawyers drafted up the document [before their marriage] and she was “left with no option but to sign it ‘unwillingly,’ or the marriage was off.

Ms. Young goes on to claim that just two or three years after the couple was wed, Dr. Dre took out the original prenup and RIPPED it into pieces right in front of her, all while confessing his love.

As the court filing alleges, Dr. Dre “destroyed the agreements as a grand gesture of his love for Nicole and his desire to have a marriage free of any financial restrictions governing their respective rights and responsibilities.”

At the time, Nicole claims Dr. Dre “felt ashamed he had pressured me into signing a premarital agreement and he tore up multiple copies of the agreement in front of me.”

There is a lot on the line. At the time of the couple’s marriage in 1996, Dr. Dre was a millionaire from his successful music career. But now in 2020, Dr. Dre is the billionaire CEO of Aftermath Entertainment (founded in 1996) and founder of Beats Electronics (acquired by Apple in 2014). Ms. Young is asking for the courts to “bifurcate” the the issues surrounding the couple’s prenup — in other words, to put the issue of a prenup behind them before proceeding with the divorce. If the courts agree, Dr. Dre’s fortune accumulated since 1996 could become part of the divorce settlement.

Does ripping up a prenuptial agreement void it?

For a legally formed prenup, the short answer is no.

In New Jersey, the process of establishing a prenuptial agreement is guided by law. To create an enforceable prenuptial agreement before marriage, both spouses-to-be must have their own legal counsel, provide full financial disclosure, sign the document of their own free will, and then have a judge examine and sign off on the prenup as enforceable at the time the document is created.

So, if a couple established a prenuptial agreement before their wedding, and then in a fit of passion on their honeymoon, decided to rip the prenup into confetti as a sign of their love, it might be a gesture of true commitment. But in terms of voiding the document, this doesn’t amount to much. The enforceable prenup is still on file with their lawyers and with the courts.

Other states have their own rules for setting up enforceable prenups that outlast any shredding or ripping of the document, even when accompanied with verbal promises of both spouses not to enforce. For example, in New York State, a Brooklyn businessman was able enforce a prenuptial agreement against his wife of 12 years — even though he promised never to use it and even joined her in ripping up the contract and throwing it in the ocean on their honeymoon, a judge ruled. The judge’s decision outlined that the prenup was correctly formed and it was just a copy that was ripped up; the original was intact.

According to court documents:

[The husband] said, ‘I ripped it up, but I only ripped up a copy.’  He said it was never his intention to rip up the original. [The wife] thereafter believed that the prenuptial agreement no longer existed until [the husband] … dumped another copy on the table.

How do you change or cancel a prenuptial agreement?

The answer to this question can be found in another high profile marriage. This past spring, much was made about a book about Melania Trump that outlined claims the First Lady insisted on “renegotiating her prenup” with more favorable terms before moving to the White House in 2017.

How could this be accomplished? While spouses can’t go back and change the terms of the original document, it is possible to mutually cancel the agreement. Most prenuptial agreements include a section that dictates the requirements for canceling the prenuptial agreement, which usually involves the consent of both parties.

Prenuptial agreements may also include a “sunset provision,” which cause the prenuptial agreement to automatically expire and no longer be valid after a certain amount of time has passed. (If you are questioning your own prenup, look for these clauses.)

In “renegotiating” her terms, Melania may have convinced her husband to mutually set aside the prenup in favor of establishing a brand new post-nuptial agreement, with terms that reflect their new reality. Post-nuptial agreements cover similar ground of asset division and alimony agreements, and as the name implies, are created after the couple is married. [Please note: This is speculation only as Mrs. Trump and others have disputed the accuracy of events recorded in the book.]

Back to Dr. Dre — what happens next?

In the case of Nicole Young and Dr. Dre, according to one report, Dre says “he never expressed shame over the prenup and he never tore it up or said it was invalid.” Adding, “Nicole had her own lawyer and she had a clear choice on whether to sign or not.” Dr. Dre’s lawyers have also indicated that records from the prenup negotiations prove no duress took place.

The dispute over the prenuptial is slated to go before the courts in a few months at the couple’s next hearing. We will post an update as soon as one is available.

In the meantime, if you are tempted to turn your prenup into confetti, please get in touch to learn about your real legal options for creating new terms through a post-nuptial agreement, or what’s involved in a mutual setting aside of terms.

How Do You Enforce a Prenuptial Agreement in Your Divorce?

Blindsided By Divorce? Here Are The First 7 Steps To Take