You are here: Home1 / Blog2 / Divorce - Family Law3 / How Do You Enforce A Prenuptial Agreement In Your Divorce? 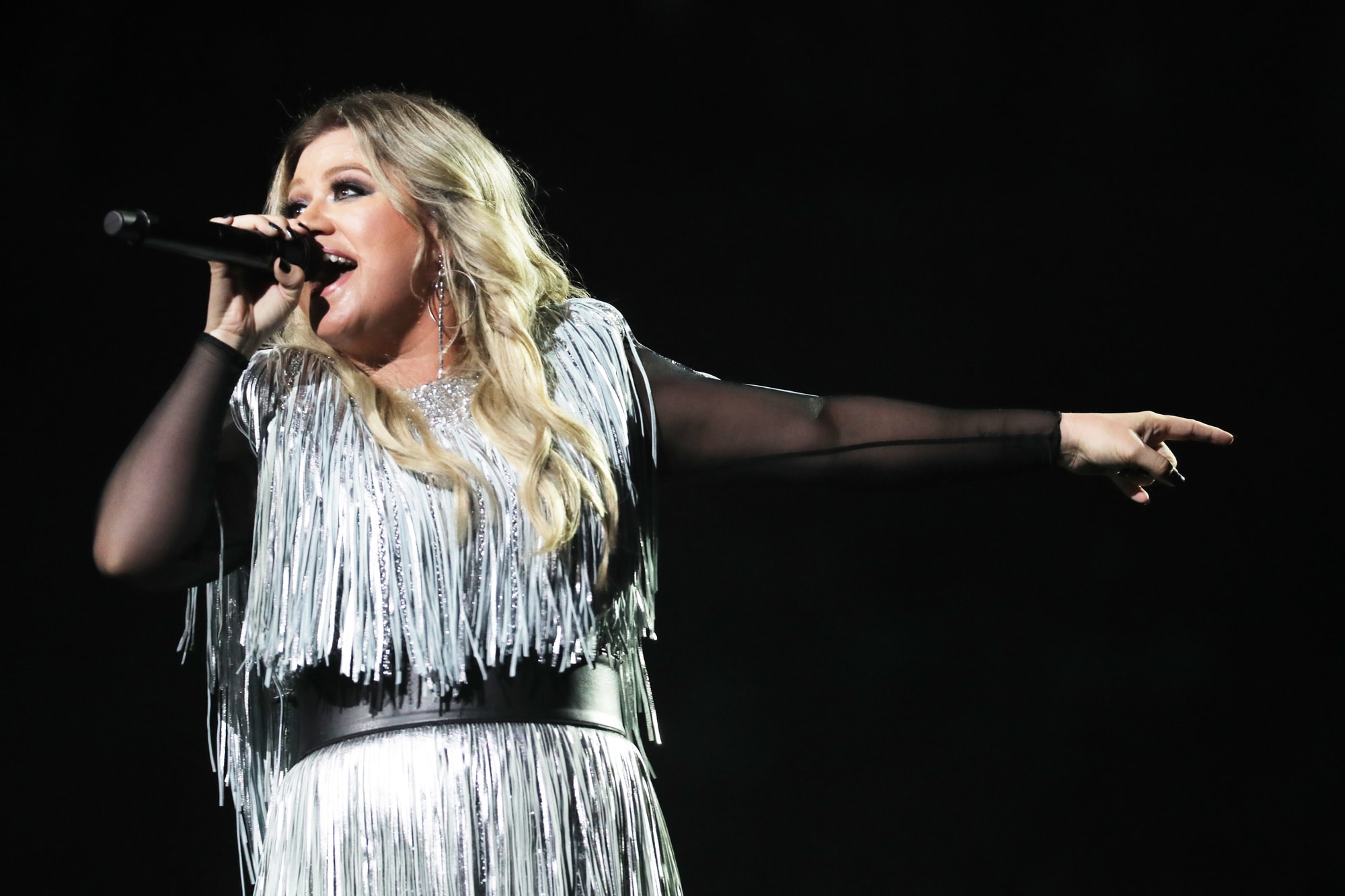 The reasons for their split are unclear, but in legal papers made public last week, one aspect of their divorce is crystal clear: According to Clarkson’s filing, the couple signed a prenuptial agreement in 2013 just five days before they wed.

What happens when a prenup is part of divorce? Here’s what Kelly could expect.

Divorce claims may be adjusted to reflect prenup terms

Also present in Clarkson’s divorce paperwork was a statement that neither party would pursue alimony from the other. It could be that Clarkson and Blackstock are each wealthy enough in their own right that spousal support would be unnecessary. But another explanation for this could be that terms of the prenup state that alimony is a “no go” in the event of divorce and Clarkson is making sure this term is enforced.

Prenuptial agreements commonly address alimony and other financial terms. Some couples will write out specific support amounts, or provide terms for gradually larger alimony payments the longer the marriage lasts; other couples are careful to state that in the event of divorce, no alimony is to be granted to either side. Did Clarkson and Blackstock have such a “no alimony” term in her agreement? Given Clarkson’s divorce paperwork, the answer appears to be yes.

Either party can dispute the prenup

It’s claimed that Clarkson has an “iron clad” prenup. Still, she should be prepared that if Blackstock now disagrees with any terms, he may decide to contest the prenup. If this happens, a judge will review the document to determine its “enforceability.” The judge will want to see that all laws and rules for creating a prenup in the couple’s home state of Tennessee were followed.

If Clarkson and Blackstock lived in New Jersey at the time they wed, for example, the judge would want to see the following:

The immense benefit of having an enforceable prenuptial agreement in place is that it sets the stage for a relative speedy divorce. Terms of the prenup can simply be transferred into the martial settlement agreement (MSA) and signed off by both parties. This can typically be done without going to court and can be handled between the parties’ attorneys.

Clarkson indicated in her divorce filing that she is seeking joint custody of the two minor children she and Blackstock share. If you are thinking about creating a prenuptial agreement, it is important to know that any decisions concerning child custody cannot be pre-decided and therefore are not part of a prenup. Custody decisions are based on the “best interests” of the child, which can only be determined in the present moment. Clarkson and Blackstock will need to come to a decision on how custody is shared as part of the divorce process.

Use the divorce process to decide everything else

Generally, prenuptial agreements cover financial and asset matters. However, if certain assets acquired in their marriage were never addressed in the prenup, those assets will need to be decided through the marital asset/debt division process. For example, Clarkson and Blackstock reportedly spent quarantine in a ranch in Montana they own together. If their prenup is silent on mutually acquired real estate during the marriage, this home will become a marital asset to divide.

An aspect of Clarkson and Blackstock’s marriage that may complicate matters is Blackstock assuming the role of Clarkson’s manager after they were wed. He may make a case that he was responsible for Clarkson’s many lucrative deals and should receive a larger piece of certain marital assets than whatever language on this (if any) is present in the prenup. A judge could decide there is compelling enough reason to hear this kind of request. Clarkson and Blackstock could also work out these sorts of issues with their attorneys out of court.

For these types of reasons, couples going through a divorce with a prenuptial agreement still benefit from mediation and collaborative divorce to work though any outstanding issues not covered by the prenup. Out of court methods are private and do not require revealing the prenup’s terms, nor the term’s of the divorce, in any public documents.

Interested in establishing a prenuptial agreement before your upcoming wedding? For advice and answers to all your questions about prenuptial agreements, call us today to schedule an initial attorney consultation: 888-888-0919, or click the button below.

Trapped In Lockdown With Your Ex? 5 Action Steps To Get Your Divorce Moving...

FAQ: Can A Marriage Be Saved Once One Spouse Files For Divorce?