You are here: Home1 / Blog2 / Divorce - Family Law3 / Co-Parenting Dilemma: When Your Child Complains About Your Ex 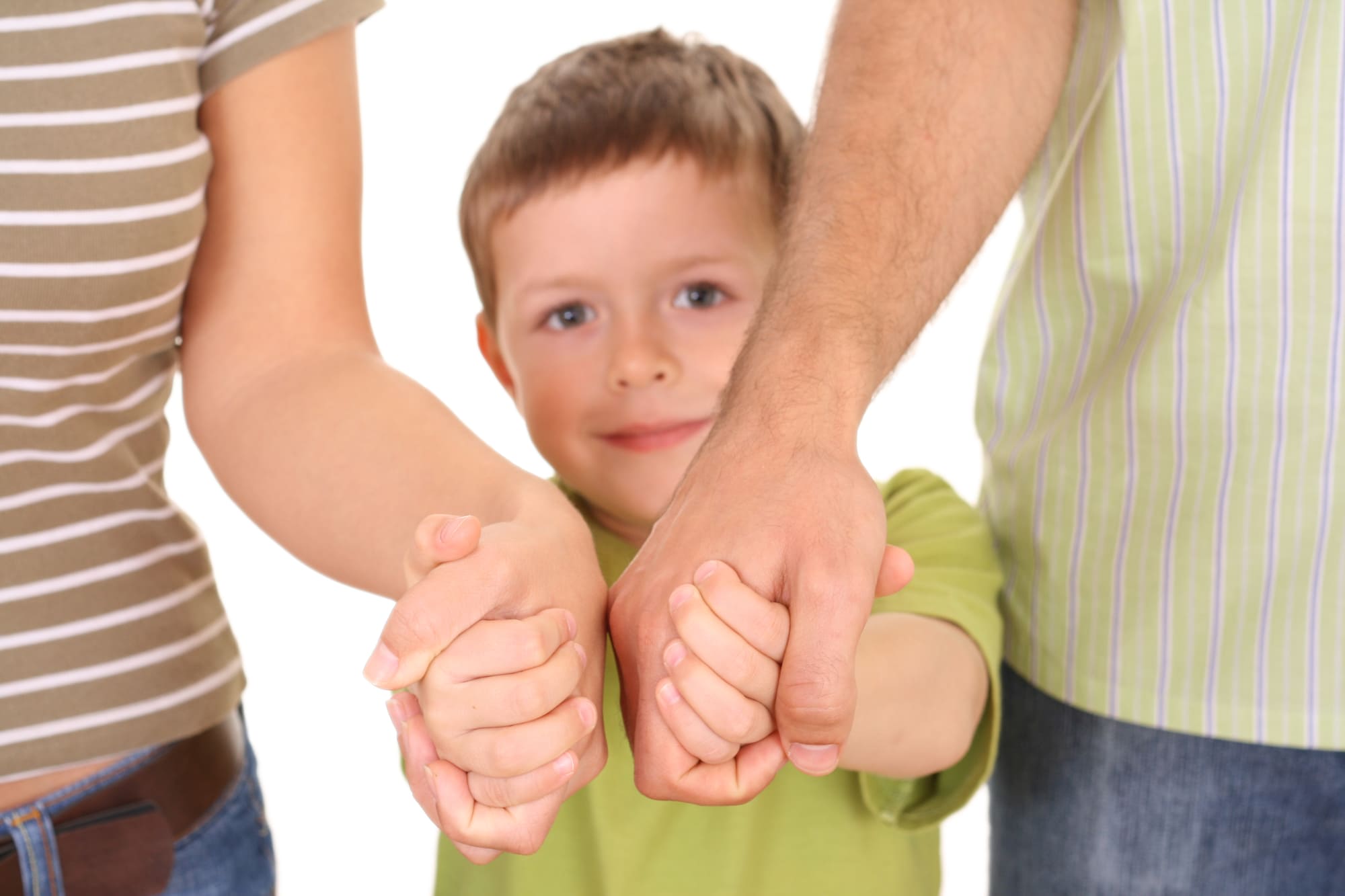 Is your child complaining about your ex? Does he or she get anxious before visitation? Before you jump to conclusions and accuse your former spouse of shoddy parenting, try to figure out why your child is voicing concerns with his other parent. Read on to find out what Carly discovered about her son’s issues with his dad – and the role she played in the breakdown of their relationship.

Shortly after Carly and Peter separated, their son Jamie, 6, became increasingly anxious heading into weekend visits with his dad. It started with regressive behavior: Jamie wet his pants, took up the thumb-sucking habit he’d quit two years before, and begged Carly to let him crawl into her bed. Carly didn’t want Jamie to get into the habit of sharing her bed, but relented as he seemed increasingly agitated and unable to sleep in his own room.

When Carly asked Jamie what was bothering him, he told her he didn’t want to go to his dad’s house because his dad was “scary.” The more Carly pressed for details about her ex, the more concerned she became with Jamie’s admissions: Peter was “always” mad at him; Peter never set up any playdates; the drive to Peter’s new apartment was too long and gave him stomachaches.

Each one of Jamie’s complaints validated Carly’s own issues with Peter’s co-parenting. She worried that Peter was too quick to discipline Jamie without talking things through. She worried that Peter was too much of a loner to care about Jamie’s socialization. And she’d urged Peter not to move a few towns over, explaining that travel time was too long and stressful for a 6-year-old.

Carly hoped talking to Jamie about his feelings would calm him down, but it only made him – and Carly – more distraught. When Peter arrived to pick Jamie up for his visitation weekend, Jamie clung to Carly’s side and begged to stay with her. Peter became aggravated and told Jamie they were sticking to the schedule; Carly felt her entire body tighten as she pointed out how Peter’s harsh tone was upsetting their son. Peter picked up Jamie, now sobbing and calling out for Carly, and carried him out the door. Carly followed after them, telling Jamie how much she loved him and assuring him he would “be back home” on Monday.

Peter and Carly sat in their new therapist’s office, each blaming the other for Jamie’s problems: Carly accused Peter of lacking empathy for Jamie and Peter accused Carly of trying to turn Jamie against him. After listening to both parents, and talking to Jamie separately and together with Peter and Carly, the therapist constructed a different narrative altogether.

Samantha, the therapist, shared her clinical impressions with Peter and Carly. She said she believed both to be well-meaning parents who wanted the best for Jamie. She said that Jamie was a very sensitive child who picked up on both parent’s feelings.

Although he felt stuck in the middle, Jamie was psychologically more enmeshed with Carly, and wasn’t able to distinguish his anxiety from his mother’s. Carly’s visible distress made Jamie worry that Carly wouldn’t be okay without him. Carly was stunned when Samantha suggested that Jamie felt he had to take care of her. With Samantha’s guidance, Carly processed memories from her own parents’ divorce, and a childhood spent care-taking her depressed mother. Samantha told Carly she needed to manage her own anxiety so she could support Jamie’s relationship with his father.

Samantha told Peter that his experience growing up with a controlling mother whom he could never please caused him to tune out Samantha’s concerns. His childhood experience of feeling invaded and invalidated was playing out in the co-parenting conflict. Samantha helped Peter understand that ignoring Samantha would heighten her anxiety that would likely spill over onto Jamie.

Both Carly and Peter were shocked by this assessment, but the more they thought about it, the more it made sense. In time, Carly and Peter were able to set aside their grievances with each other and follow Samantha’s key advice: support the other parent’s relationship with their child. As Carly learned to tolerate her anxiety about Peter’s parenting, Jamie felt more comfortable going to Peter’s house. Peter felt like less of an outsider and was more open to hearing Carly’s suggestions. Over time, the transitions became routine and Jamie’s emotional and behavioral issues subsided.

The moral of the story? If you love your child more than you hate your ex, you can solve most co-parenting problems.

How can you best smooth the divorce transition for your children? For assistance with child custody and child support issues, and all other matters related to divorce, our compassionate family law attorneys are here to help. Please call us at 888-888-0919 to schedule your initial consultation, or click the button below. 4 Tax Breaks For Divorced Parents With Kids In College