You are here: Home1 / taxes and divorce

Tag Archive for: taxes and divorce 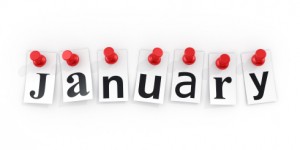 January 1st rings in more than the New Year; it also marks the beginning of Divorce Month. What earned the first month of the year this unusual nickname? According to the American Association of Matrimonial Lawyers, the number of people filing for divorce jumps by 30% nationwide in January compared to preceding months. As for why so many couples make divorce their New Year’s resolution, here’s a look at some of the most common reasons. END_OF_DOCUMENT_TOKEN_TO_BE_REPLACED