You are here: Home1 / palimony agreements Obtaining an award of palimony in New Jersey has become more difficult over the last few years. Palimony — a one-time financial award for a former intimate partner that never married — can only be granted in the Garden State if there is a written promise to pay it, if the palimony agreement dates from 2010. Palimony agreements pre-dating 2010 that are oral/verbal in nature may still be considered valid. Given these different standards, it’s not uncommon for former partners to end up in court when a palimony agreement is contested. But what about recouping palimony after your partner dies? END_OF_DOCUMENT_TOKEN_TO_BE_REPLACED 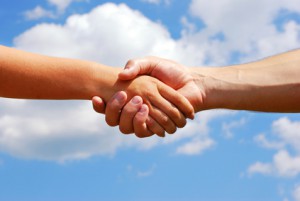 (Updated 7/1/2015) If you and your partner put a palimony agreement in place before 2010, a new bill making its way through the New Jersey Legislature may have a serious impact on the legality of your agreement should it ever need to be enforced.