In a recent article on theconversation.com, the child support system in Australia was examined. How is child support different “down under”? While the United States and Australia may be geographically distant, the complaints regarding the Aussie system ring familiar here in the US. END_OF_DOCUMENT_TOKEN_TO_BE_REPLACED 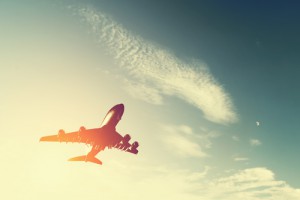 In a recent New Jersey Appellate court decision (Matison v. Lisnyansky), a three judge panel found that a man who failed to pay his palimony and child support, and who had fled to Russia, could not use the New Jersey court system to help him appeal the palimony and custody judgment against him. Mr. Lisnyansky remained outside of the country avoiding arrest on an outstanding warrant for failure to pay his child support when he filed his appeal. END_OF_DOCUMENT_TOKEN_TO_BE_REPLACED