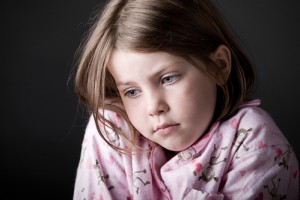 In a recent NorthJersey.com article, it was reported that nearly 100 people in northern New Jersey were arrested for failure to pay their court-ordered child support. The arrests came the week of February 1, 2016 as part of a statewide sweep. In Bergen County, 67 people were arrested, and  over $37,000 of nearly $2.8 million of owed child support was collected. Is being arrested for unpaid support payments common?  END_OF_DOCUMENT_TOKEN_TO_BE_REPLACED