You are here: Home1 / Blog2 / New Jersey Law - Divorce & Separation3 / New Court Ruling Could Change What Happens To Alimony When A Paying Spouse... 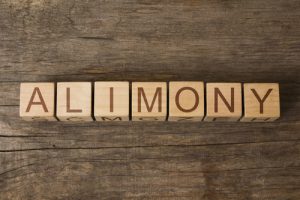 Your former spouse was ordered to pay you alimony at a rate of $400 per week for eight years. You and your ex, with the help of your attorneys, arrived at and agreed upon this figure based on your salaries at the time you divorced. It’s now five years into your agreement and your ex just lost the job used to calculate this amount. He’s landed another position in the same industry, but the salary is lower. Because your former spouse is now earning less, he files a motion with the court asking that your alimony payments be reduced.

Mills vs. Mills, a new groundbreaking ruling in New Jersey not only seems to permit alimony modifications in this situation, but may also permit alimony reform laws concerning reduced spousal support payments to be applied retroactively to alimony agreements put in place before the 2014 changes went into effect.

Has your former spouse changed jobs recently…or are you the paying spouse who switched careers and now make less? Prior to the Alimony Reform Act of 2014, cases involving alimony modification based on job/income change tended to be left to a judge’s discretion. Sometimes, the courts considered whether or not the new job was in a different field; finding that if the paying ex-spouse went from, say, an accountant making $100,000 per year to a masseuse making $30,000, that he was not entitled to a reduction. That former spouse was seen as “under employed” and should be made to continue to pay the original alimony amount whether or not the original salary was being earned. Some courts looked at the reasons for the loss of the job and whether or not it was by choice or by some fault of the paying ex-spouse as well as the good faith efforts proven by that former spouse to attempt to obtain comparable employment.

Under Alimony Reform, clearly delineated factors were put in place to guide the decision whether or not to reduce alimony based on some significant change in circumstances. The law now says the courts must look at several factors including:

– The reasons for the loss of income,
– Whether there is good faith efforts to find comparable employment or to pursue an alternative occupation, and
– The parties health and any changes to either exes’ finances.

While these factors are fairly cut and dry, a few issues surrounding alimony modification and job loss/income change remain. For example, did the statutory changes now trump the old case law relied upon until the changes? Or, was the intent to somehow merge the new law to include the principles found in the cases? Does it matter if the paying ex finds a job in a new field? In attempting to clarify even further, the court in the recent case of Mills v. Mills put forth a simpler two-step inquiry when considering alimony modifications:

1. Was the paying spouse’s choice in accepting a replacement employment opportunity at a lower salary objectively reasonable under all of the circumstances in the case?

2. If yes, what, if any support changes should occur that is fair to both ex-spouses given their respective situations?

But, the couple’s alimony agreement in the Mills case was made before the amendments to the alimony statute. Should the husband be able to avail himself of these changes and have them apply retroactively? The judge in Mills seems to say yes. “An overly restrictive reading of the statutory amendments would have the impact of immediately blocking and prohibiting an entire generation of people, who happened to be divorced before September 2014, from ever invoking the liberalized terms of the amended statute,” Jones said.

Hopefully this new case can clarify what does remain a little murky when looked at on a case-by-case basis and judges will be better guided by how to properly and fairly rule, so that all involved remain able to meet their expenses and live up to the agreement signed at the time of divorce.

If you have a question about spousal support or would like more information about how to have your spousal support payments lowered, please contact us today to schedule your initial consultation with one of our experienced family law attorneys. 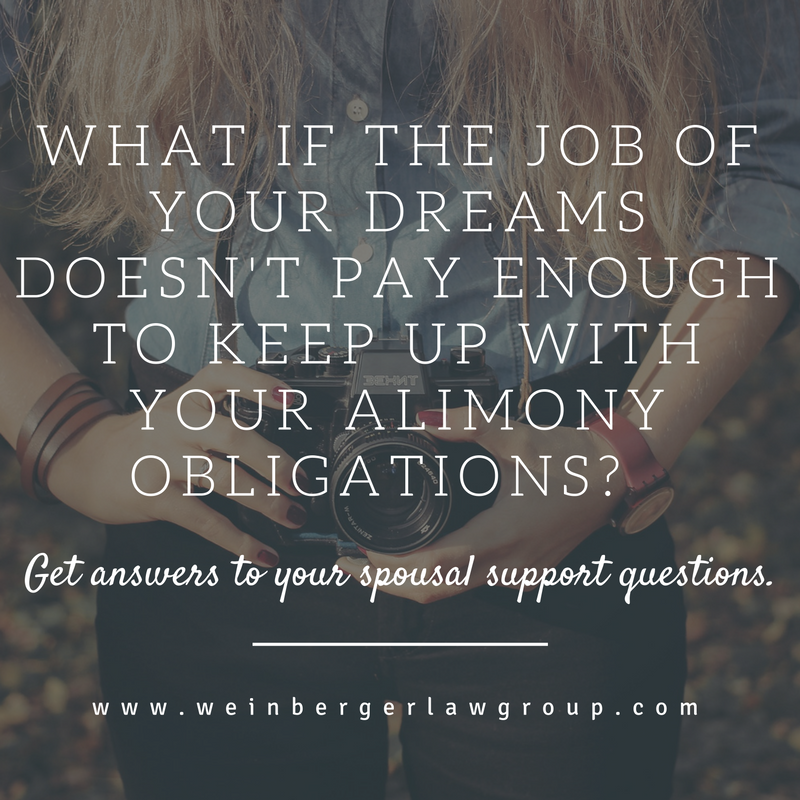 3 Common Divorce Pitfalls And How to Avoid Them