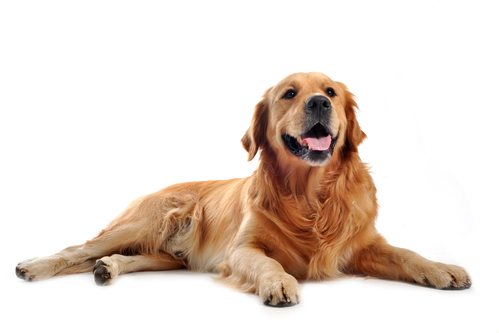 Amy and Josh are going thru a divorce and are, for the most part, amicable. Their one stumbling block to settling their case? Their beloved dog, Max. Max, an English Bulldog, was purchased by Amy prior to the couple getting married, but while the couple lived together. They have no children (human, that is) and they both want “custody” of Max.

With National Pet Day coming in April, we are all reminded just how beloved and special our pets are. Without question, many consider their furry friends to be family. But, New Jersey still considers pets, at least in a legal sense, to be property, when a dispute arises with couples who are separating or divorcing.

This is not to say that judges are not compassionate to a family with a pet: in a September 2015 article from the Bergen Record, Passaic County Judge Ernest M. Caposela was quoted as saying that in some divorce matters, “What’s in the best interest of the child may include custody of the pet.”

And, according to a 2009 case here in New Jersey, Houseman v. Dare, pets are in an “extraordinary class of property with ‘special subjective value’ for which monetary compensation may not be adequate.” This appellate case decision reversed the lower court’s decision that simply awarded one of the couple the monetary value of their dog, Dexter while the other kept him. The appellate court also sent the case back down to the lower court to determine “visitation” for Dexter. The judge granted the parties alternating five-week visits with Dexter. However, the court made specific mention of the fact that Dexter was still considered “property” so the judge could not award “custody” of Dexter to either party. He called his decision “alternating possession” of the property, namely, Dexter.

After the Houseman case, dogs and cats and other pets are indeed still viewed as property. However, the case did establish precedent for the idea that at least our furry family members have a special value to us that can never be compensated for simply by money. In fact the president of the American Academy of Matrimonial Lawyers noted that “judges are viewing pets more akin to children than dining room sets. They are recognizing that people have an emotional attachment to their animals.”

When making these types of decisions, courts will look at several factors, if the couple cannot amicably resolve this issue themselves. These factors include who spent the most time with the pet throughout the relationship, who will have primary custody of the children of the relationship, if any and who took care of the pet’s basic needs during the relationship, such as who fed the pet, walked him or took him to the vet.

It is without question that a family who has loved and cherished a pet for years would ever consider that pet to be property that can be divided, bought or sold to one family member. And, battling over a pet can be just as stressful to some as traditional parenting time or custody battles with children. And, what about the children caught in the middle of a pet battle? It is already hard for kids to deal with a divorce, but add in the possible loss of their pet could be terribly difficult. For this reason, it is likely that the court would take away a pet from a child in the midst of this type of family reorganization.

Would this thought process extend to, say, a goldfish? I suppose if the couple had a very strong bond to their fish, it could. Transfer of the fish for “visitation” or “alternating possession” may get messy, though. Literally.

Pets are cherished members of families. In divorce, deciding what will happen to these furry loved ones can be heart-wrenching, and a trigger for conflict. We can guide you in the making the best decisions for you and your family during this difficult time. To meet with one our family law attorneys and discuss your divorce, and options for your pets, please contact us today.

5 Steps to Taking Charge of Your Divorce

Transgender Rights: How to Change Your Name & Gender Marker in New Jer...