You are here: Home1 / Blog2 / Divorce - Family Law3 / High-Conflict vs. Low-Conflict Divorce: Where Are You on the Spectrum? 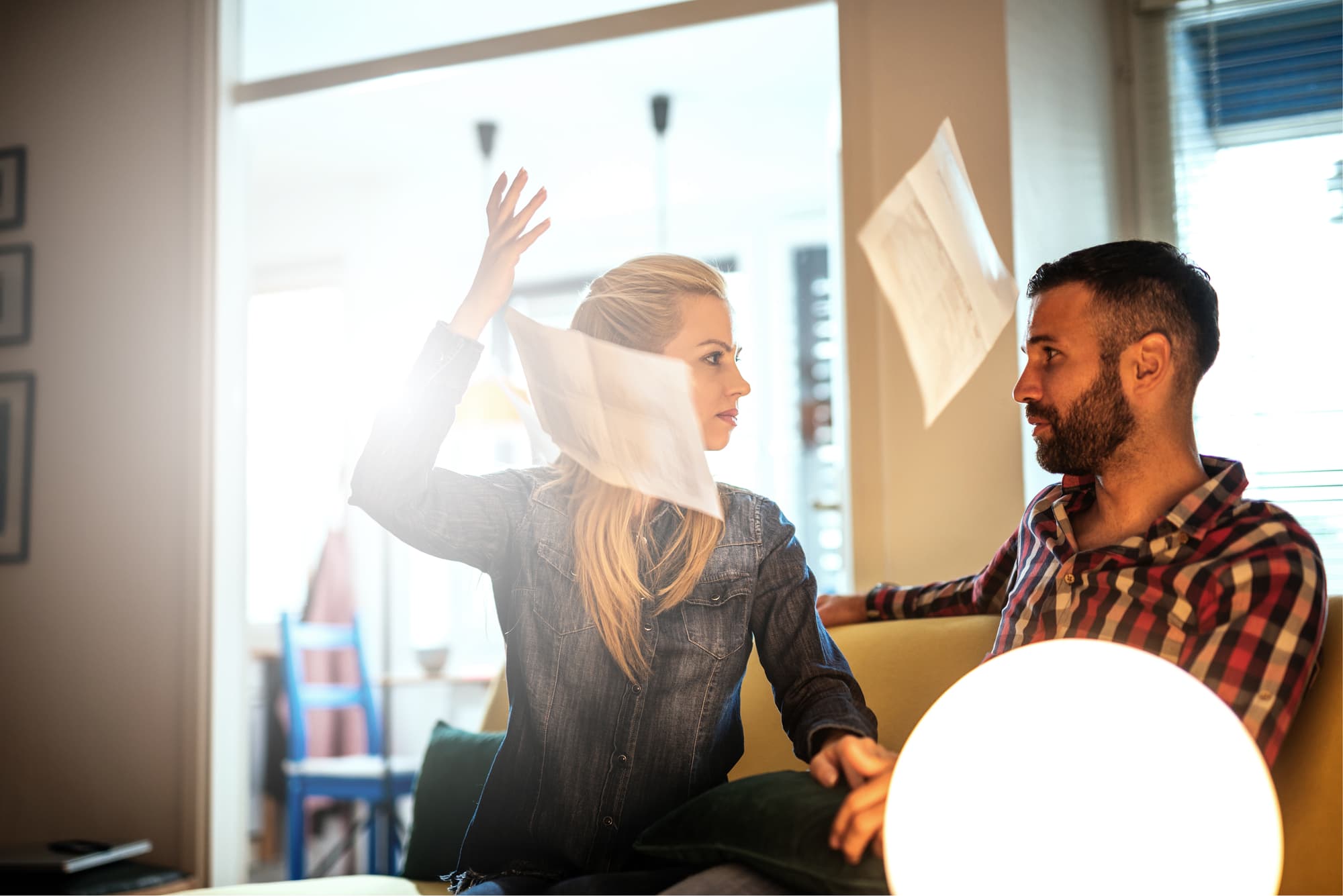 Conflict is almost inevitable in divorce, but not every divorce is, or has to be, a 10 on the animosity Richter scale. Wondering if you and your ex are turning into one of “those” couples? Read on to learn where your divorce lands on the conflict spectrum.

Signs of a Low-Conflict Divorce Couple

Signs of a High-Conflict Divorce Couple

If you’ve got a high-conflict divorce, don’t despair! Even if your ex is fueling most of the fight, there are steps you can take to minimize divorce drama.

Have questions about divorce? Want to learn about legal methods to keep conflict to a minimum? Get answers to all your questions by scheduling an initial consultation with one of our highly skilled family law attorneys. Start safeguarding your future today. Call us at 888-888-0191, or please click the button below

This Is How To Prepare Kids For Their Parents’ Divorce