You are here: Home1 / separation

You have separated from your child’s other parent and since your split, your ex has been directing how and when you spend time with your child. What you can you do to protect your rights as a parent? Here’s what separated parents can do to secure their parenting time with their kids. END_OF_DOCUMENT_TOKEN_TO_BE_REPLACED 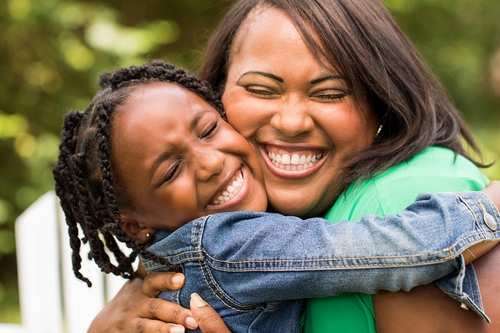 You separated from your spouse and filed for divorce. You haven’t worked outside the home in almost a decade and you have two kids in a big house with a mortgage. You need money now. Can you get spousal support or child support before your divorce is finalized? END_OF_DOCUMENT_TOKEN_TO_BE_REPLACED 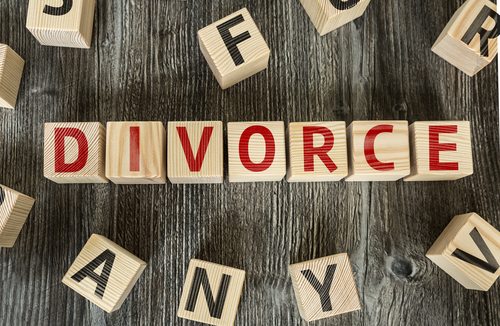 If you are thinking about divorce, be aware that you need to gather a lot of information before you file. Although it may feel sneaky to do some reconnaissance work without your spouse knowing, or before you announce your intentions, it is imperative that you have a plan in place before taking the life-altering step of ending your marriage. Thinking about filing? Here are 8 savvy ways you can start preparing now… END_OF_DOCUMENT_TOKEN_TO_BE_REPLACED 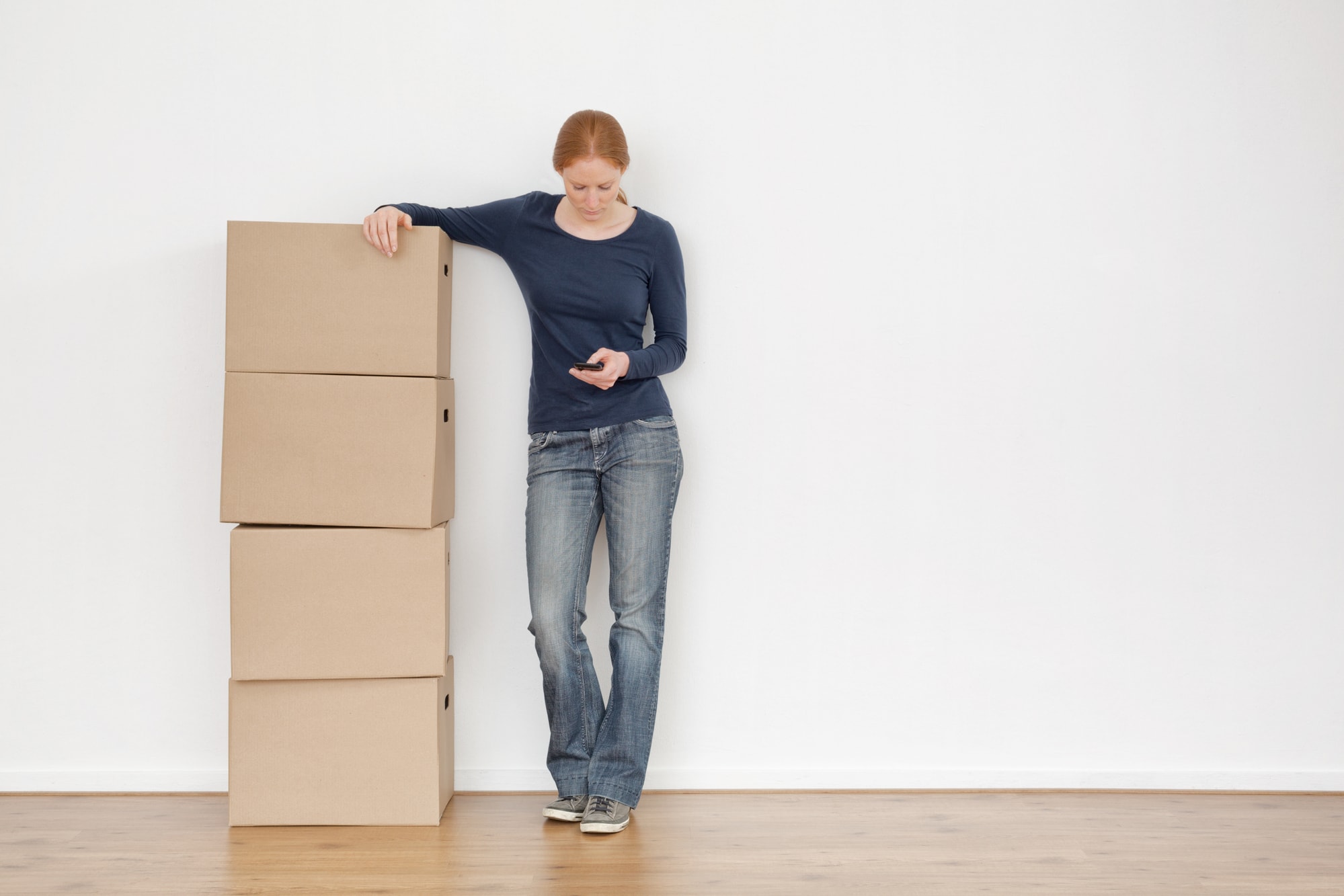 When spouses make the decision to separate or divorce, the next step typically involves one spouse moving out of the family home. But is this next step the right step? If you are the spouse thinking about moving out, make sure you have considered all the potential legal ramifications of leaving your home.

Should you stay or go? Here are four questions you need to be able to answer before making a move:
END_OF_DOCUMENT_TOKEN_TO_BE_REPLACED 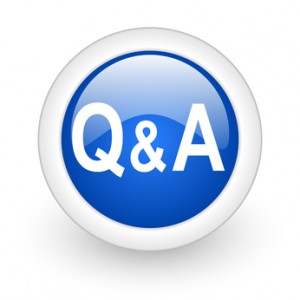 On the first Tuesday of every month, Weinberger Divorce & Family Law Group holds a live Facebook chat to find out what’s on your mind when it comes to divorce, child support and related family law issues and answer the questions you most want to know about. Our next Family Law Tuesday will be held January 6 from 8-9 pm. We hope you join us! You can send us your question via private message to our WLG Facebook page anytime before then, or ask during the evening itself — we’ll be on hand to answer.

What kinds of questions do people ask? Check out some of the highlight’s from this week’s event: END_OF_DOCUMENT_TOKEN_TO_BE_REPLACED 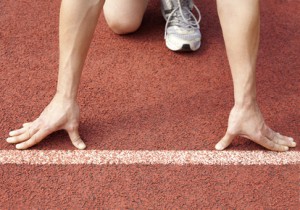 You’ve decided to get a divorce, so now what? Before filing any paperwork, it pays to take some time to get yourself organized and acquainted with the legal process you are about to embark on. As those who rushed into the divorce process may be able to tell you, there can be unintended consequences for not getting your “ducks in a row” before filing for a divorce.

As for which particular “ducks” you need to pay attention to, here are 5 important steps you won’t want to skip before filing for divorce: END_OF_DOCUMENT_TOKEN_TO_BE_REPLACED 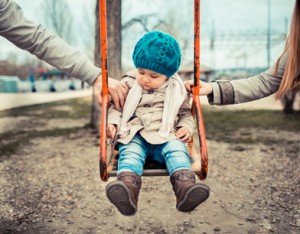 Luke and Karen have two young children. After discovering Luke was having an affair, Karen informed him that she would be filing for divorce and that he was to pack his bags and leave. Luke moved out, but specifically rented an apartment nearby so he could still be close to the kids. Once he was settled in, Luke called Karen and asked her if the children could spend the weekend with him. Karen told him in no uncertain terms that he was not worthy of seeing his children after what he did to her, and promptly hung up. Karen then refused to take any more of his calls or answer his texts.

Luke had no idea how to proceed or what his rights as a father were. He was aware that couples with children who divorce end up with a child custody order as part of their divorce decree. However, he and Karen were only separated, and it would be some time before their divorce even really began (Karen had yet to serve him with papers). What was he supposed to do in the meantime? END_OF_DOCUMENT_TOKEN_TO_BE_REPLACED